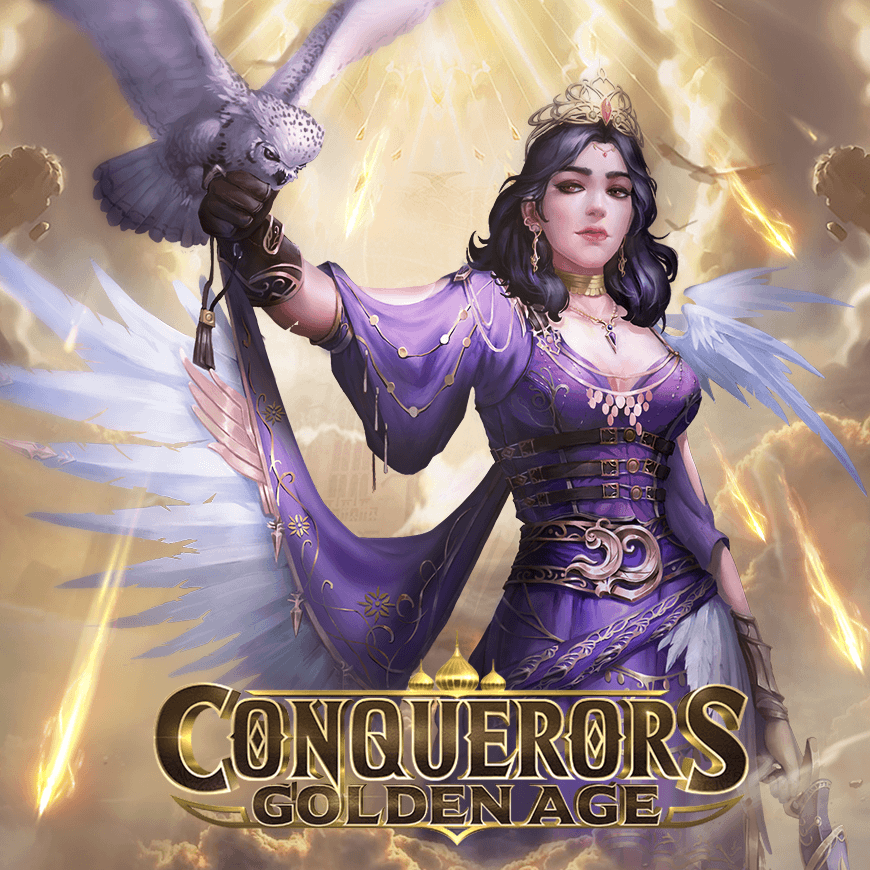 
[ltr]It isn't that bad to not have something. It hurts much worse when you lose what you have.[/ltr]


[ltr]Today's tale is about a woman, and many versions of her story exist. Some say that she was a vicious woman who would stop at nothing to acquire power; some say she was a seductress who had men wrapped around her fingers; others say she was a goddess of retribution and everything she did was to enact revenge on the empire. Her name is Kosem, which means "leader of the sheep". She was sultana of the Ottoman Empire and the beloved of Sultan Ahmed.[/ltr]


[ltr]According to historical records, Kosem was a beautiful woman from Greece who was captured and sold to the Topkapi Palace at the age of 15. It so happened that the poetic and romantic Ottoman Sultan Ahmed was the same age, and love blossomed between the two teenagers. Ahmed helped her forget the pain of being away from home, and the pain of the power-struggle in the harem.[/ltr]


[ltr]Unfortunately, the good times did not last long. Ahmed died to an illness when he was 27, leaving Kosem to fend for herself. Kosem understood that the harem was a battlefield, and she had to gain power if she did not want to be sacrificed. She was intelligent, and eventually fought her way to the position of Valide Sultan.[/ltr]


[ltr]The story didn't end there though. One afternoon, Kosem's daughter-in-law, Turhan Hatice, arrived in her room. With the door shut, Turhan accused Kosem of being despicable, and commanded a eunuch to strangle the "sinful" Kosem with a curtain.[/ltr]


[ltr]I wonder what Kosem saw as she took her last breath. Was it the moment she became Valide Sultan and commanded the people, or was it the days of love when she and Ahmed strolled in the garden together?[/ltr]


[ltr]Her life was a grand story with a desolate end. This legendary woman will be coming to Conquerard shortly. Look out for Kosem - Ruling Sultana, our Ranged hero with a rating of 5![/ltr]