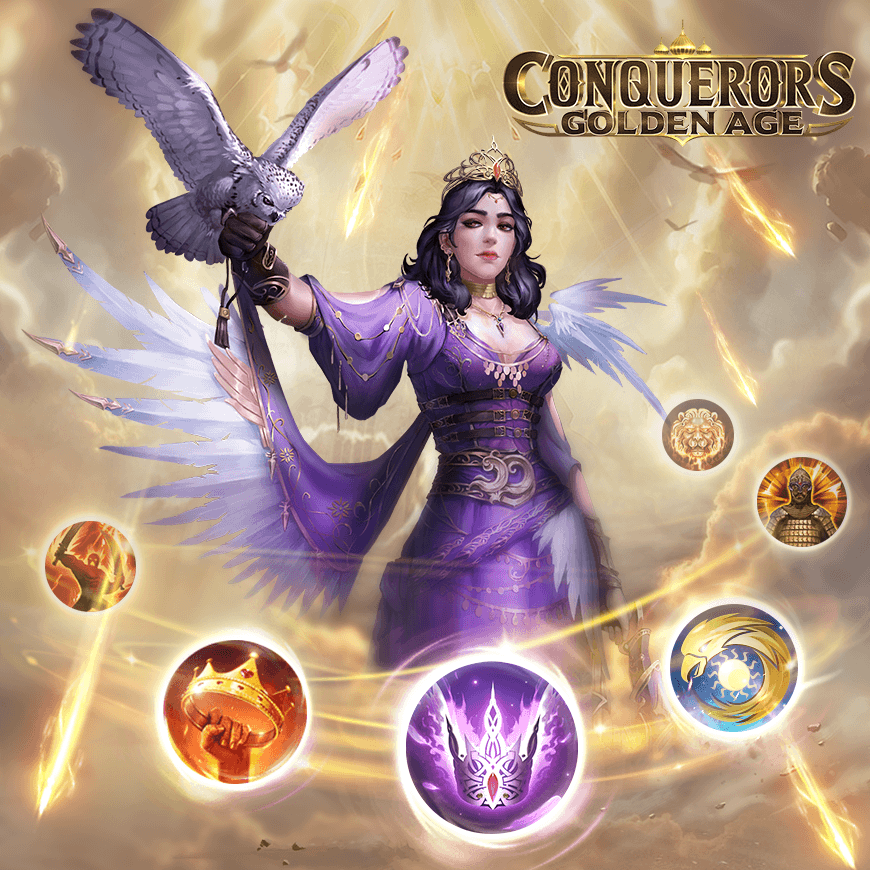 
[ltr]Kosem Sultan was a woman of Greek origin. She was among the most powerful women in the history of the Ottoman Empire, and considered the most intelligent and dangerous Valide Sultan. Through control of her sons Murad IV (1623–1640) and Ibrahim I (1640–1648), and her grandson Mehmed IV (1648–1687), Kosem maintained a long reign over the Ottoman Empire. She would resort to any means to ensure that her sons became sultan, and was known to the people because of this.[/ltr]