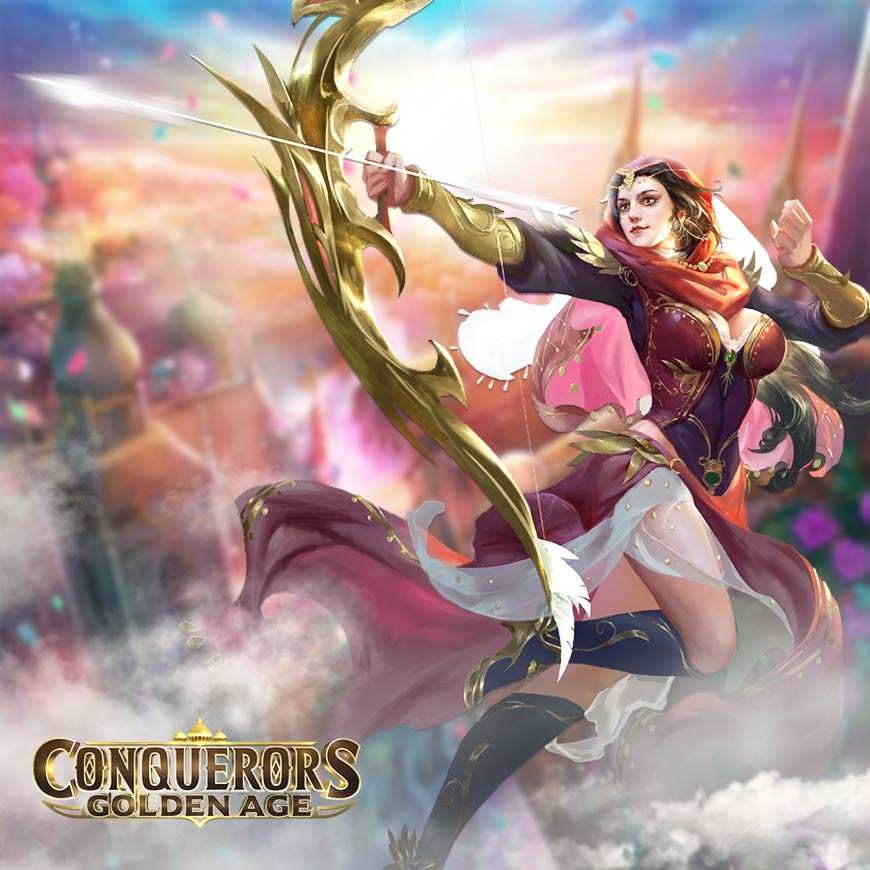 According to folk legends, Shajar al-Durr was a stunningly beautiful woman, and the most exalted sultana. Her name means Tree of Pearls, which reflected her flawless beauty and the pearl accessories that she was fond of wearing.

Shajar al-Durr was originally a slave that became consort to the Egyptian Sultan, As-Salih Ayyub. What was supposed to be a peaceful life was quickly disrupted when King Louis IX of France initiated the Seventh Crusade, threatening Egypt with a 30,000-strong army.

As-Salih Ayyub died during this war due to injuries, creating a dire situation. That's when Shajar al-Durr took charge. She concealed the news of the sultan's death to maintain army morale, rallied royal guards and military officers to take part in the war, and made arrangements for the prince Turanshah to ascend the throne as soon as possible.

Under Shajar al-Durr's leadership, the enemy was defeated and Louis IX was captured. But a new trial lay ahead: Turanshah did not trust her. His ensuing actions angered the Mamluk leader, who eventually assassinated him. This effectively ended the Ayyubid dynasty that Saladin had founded.

The Mamluks installed Shajar al-Durr as the new sultana. Unfortunately, the Syrian Emirs and the Abbasid Caliph would not recognize her legitimacy as she was a woman. She had no choice but to marry the Commander-in-Chief, Izz al-Din Aybak, who was made the new sultan. Then her nightmares began...

Her victory was short-lived. Three days after the murder, Shajar al-Durr was confronted by Izz al-Din Aybak's consort and her maids when she was heading for a bath. They beat her to death with clogs, and threw her body into the moat. It was a most tragic ending.

After Baibars became a Mamluk Sultan, he gave Shajar al-Durr an elaborate burial to commemorate her contributions to Egypt. Her tomb still stands in Egypt to this day, respected by all.