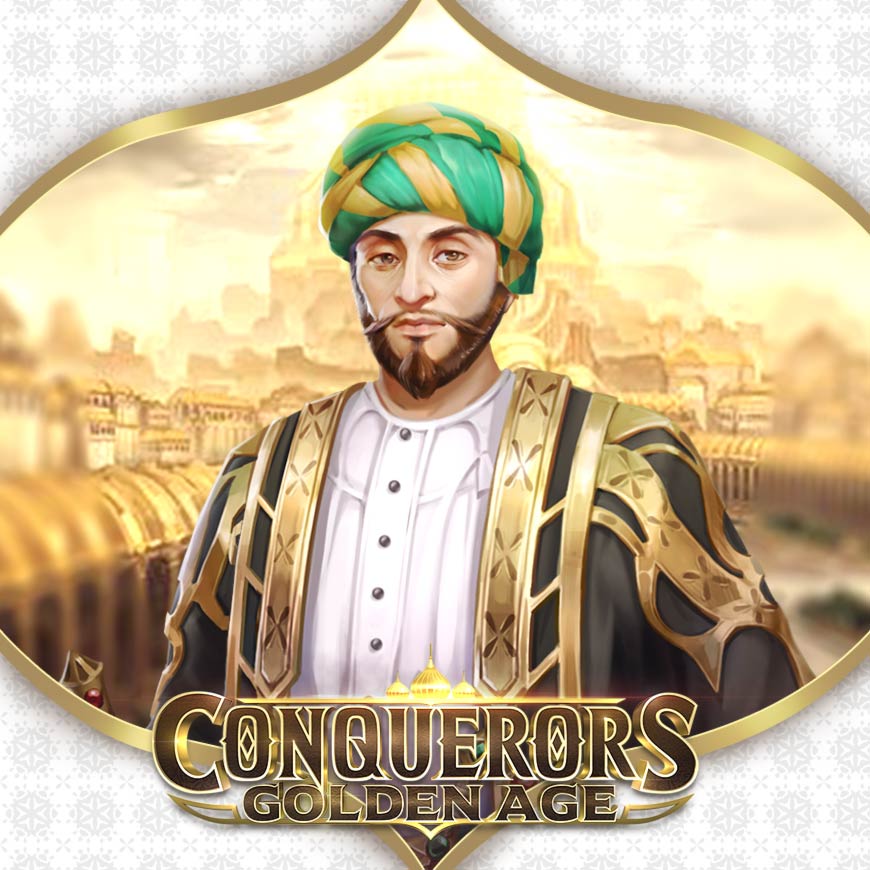 
[ltr]This is the last story I have to share, and it is about none other than my brother, Nasir bin Murshid! In Arabic, Murshid means "guide", and true to his name, my brother always had his nose in a book. He was very well-read and was the pride of our tribe.[/ltr]


[ltr]It was a chaotic time back then. Our hometown was invaded by the Portuguese when the various tribes were already at war with each other. Life was horrible. But Nasir bin Murshid was determined to unite the tribes and expel the invaders.[/ltr]


[ltr]Nothing could stop him once he had decided. Nasir spent many years at war and in negotiation, and was eventually unanimously elected as Imam, the leader of all tribes. Nasir then raised a large army and launched an attack on Julfar, a port occupied by the Portuguese and the Persians. He successfully ejected the Persians, and the Portuguese quickly retreated.[/ltr]


[ltr]Nasir's next battle did not go as smoothly. His army was defeated in Suhar, another location held by the Portuguese, but he did not give up. Nasir first arranged a temporary truce with the Portuguese to stabilize the situation, then took another two Portuguese strongholds. This move caught the Portuguese unawares and seriously weakened and demoralized their army. Nasir led his army to Suhar once more, and this time they easily took control of it.[/ltr]


[ltr]The defeated Portugese finally left our country and peace returned to the land. The people praised his wits and bravery, and Nasir bin Murshid came to be known as the "Light of Oman".[/ltr]