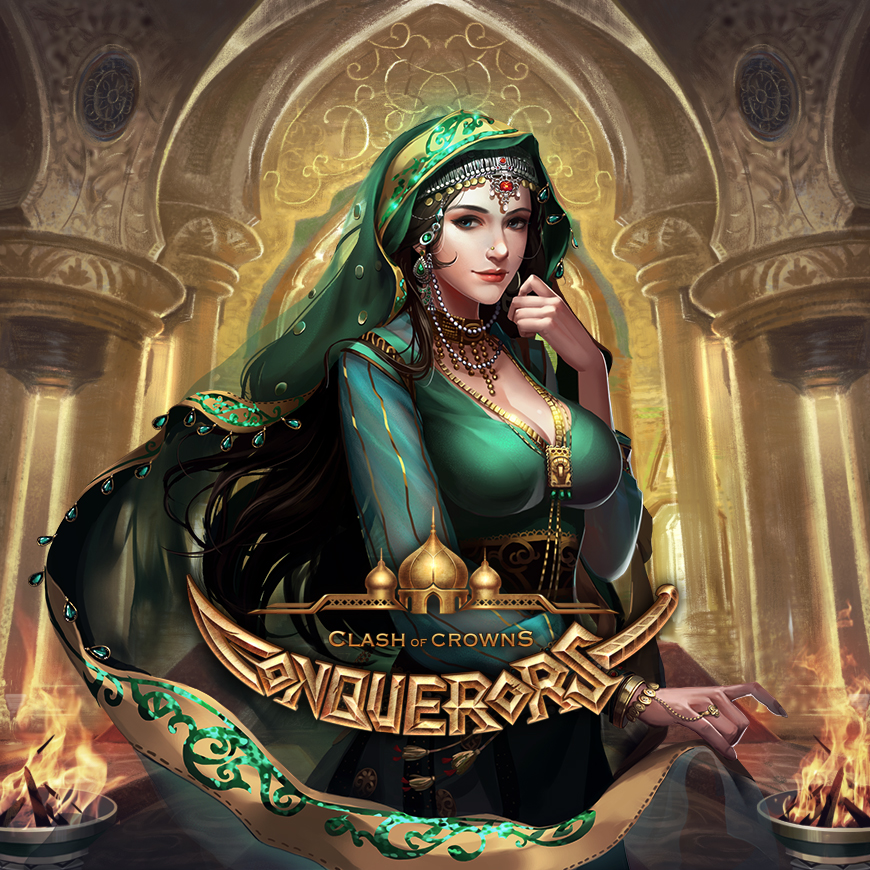 [ltr]Some of you might be wondering how Sovereign Strife will change in the upcoming version. After all, the next round even had to be postponed! We're here to answer that!

☆ Buying packs is no longer the only way to obtain Ferry Tickets and participate in the event. Now you can buy them from the Pack Store with Gold as well!
☆ The battles during the last two rounds of Sovereign Strife have awakened the ancient powers of the island. Now, Ancient Boosts are activated. All players who arrive at the Strife grounds will be blessed with a great boost to all of their battle attributes! (The bonus from Ancient Boosts does not stack. If your bonus for an attribute is higher than the bonus provided by Ancient Boosts, Ancient Boosts will not take effect.)

Look forward to the increased power from Ancient Boosts!