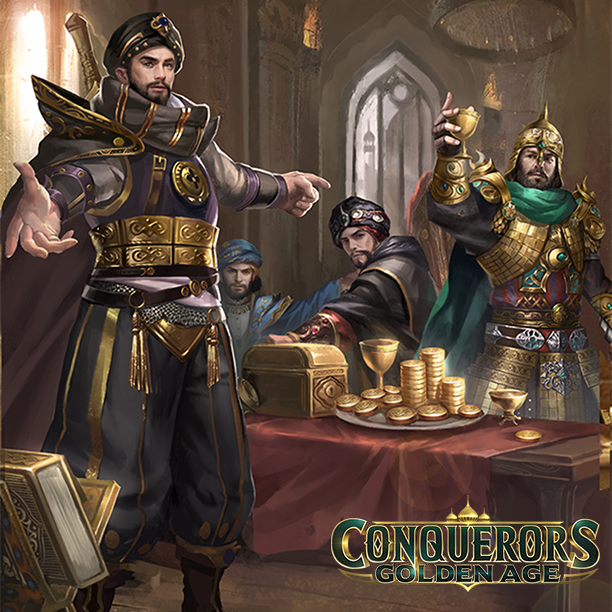 
[ltr]Do you have friends who've stopped playing Conquerors and haven't logged in for ages? Get them to return to the game, and both you and your friend will receive a reward![/ltr]