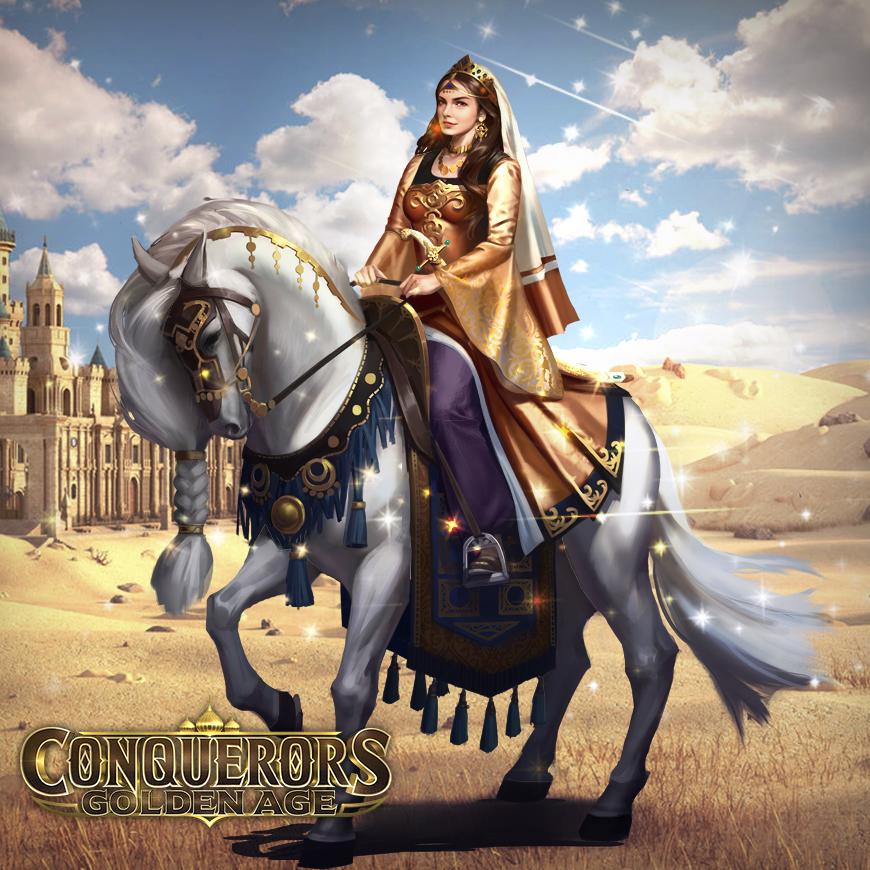 The fourth Hero Tale is about the hero, Mihrimah. "Mihrimah" is a beautiful name that means "Light of the Moon", and it reflects the love her parents had for her.

Mihrimah had her mother's beauty and her father's aggressiveness. She was also well-educated and had a vast vision, so quickly grew to wield power in the Ottoman Empire. Mihrimah lived a comfortable and elegant life surrounded by power and wealth. After she passed away, she was buried with her parents. Mihriman was the only one among Suleiman's children to have enjoyed this honor.

What a lucky girl to be so doted on by her parents!