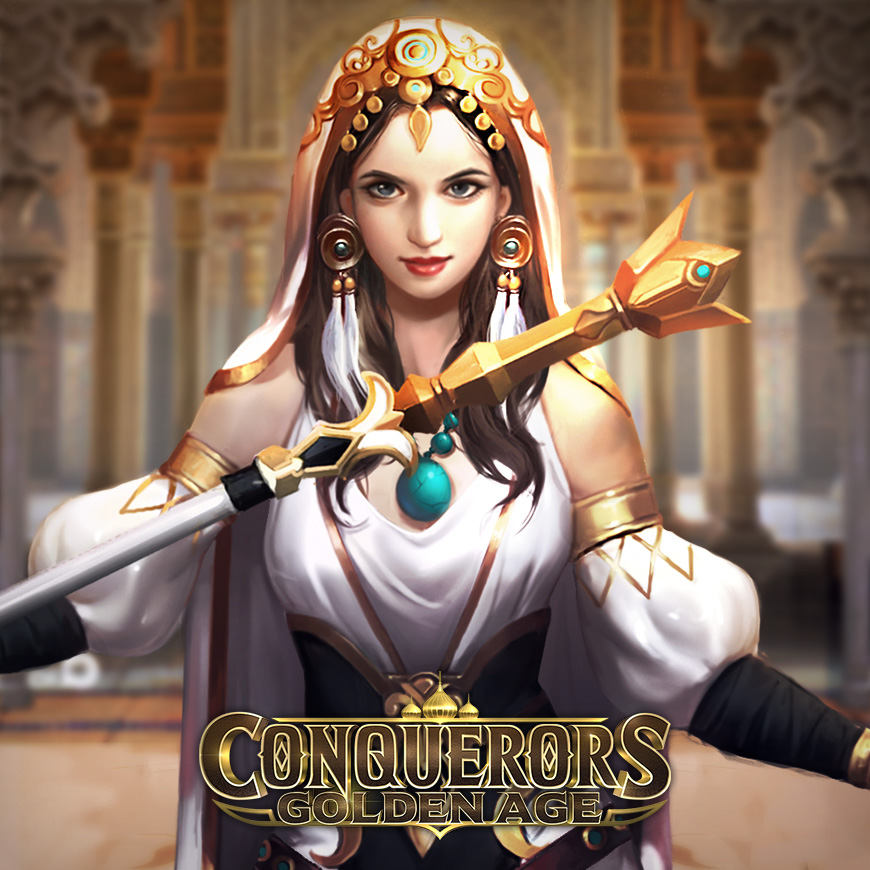 She is the Queen of Sheba, and her dark skin is a testament to her sunny empire. Our hero for today is Balqees!

It is said that Sheba was an ancient kingdom along the coast of the Red Sea. Some scholars believe that Sheba included Ethiopia and Yemen.

Bringing with her numerous retainers, and many camels carrying spices and jewels, Balqees made a grand visit to King Solomon of Jerusalem. She was warmly welcomed in a way befitting of her status.

Balqees asked Solomon many hard questions, all of which he answered, which greatly impressed her. The two completed their meeting in a good atmosphere and Balqees then returned to her kingdom.

This meeting left her name in history, with many stories depicting her life. Some scholars say that she later married Solomon, and others say that her child became an emperor. Whatever the case though, there is no doubt that she has become a shining star in history!