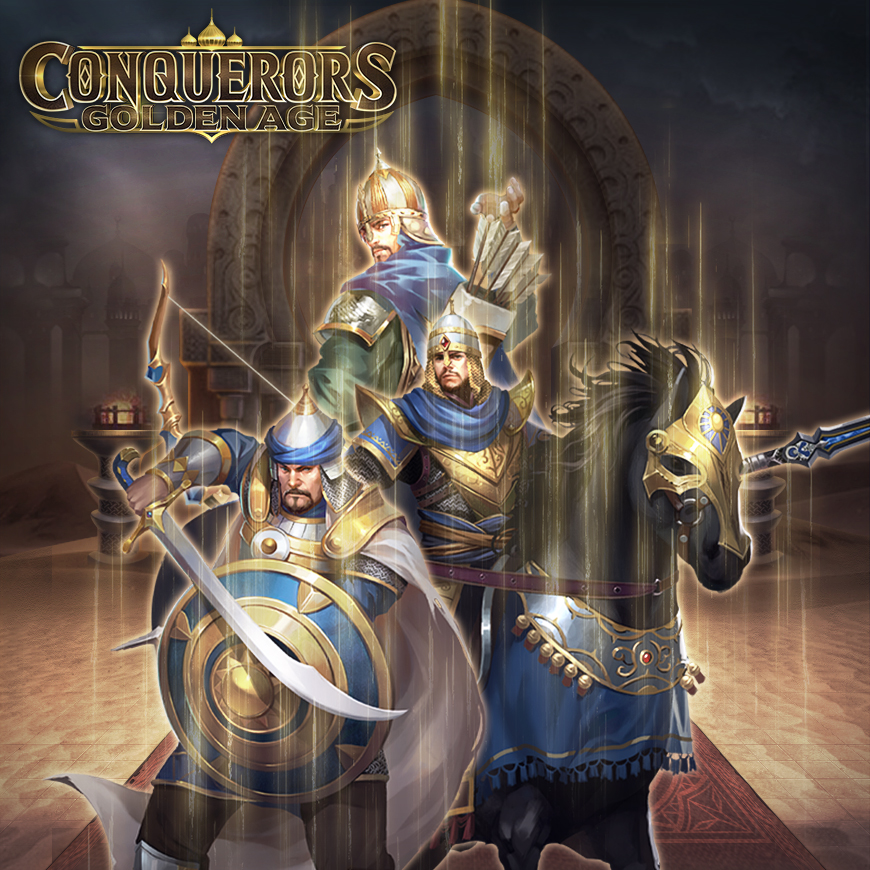 To keep their Might up, players regularly recruit new Troops as reserve forces. But they will only significantly contribute to your Might if you include them in your Heroes Squad.

This will change, however, with the next update, as your City Troops will get a massive power-up! Players who own many City Troops will receive a huge boost in Might. There's a catch, though—your Might will also drop substantially when your City and Hero Troops are wounded.

How to check your current number of Troops:
- Go to [Heroes Stadium > Squad Info] and check the top of the page for the number of City/Hero/Wounded Troops you have.
- Alternatively, you may check your Squad Info by tapping the flag in the Town Square located to the right of your City.