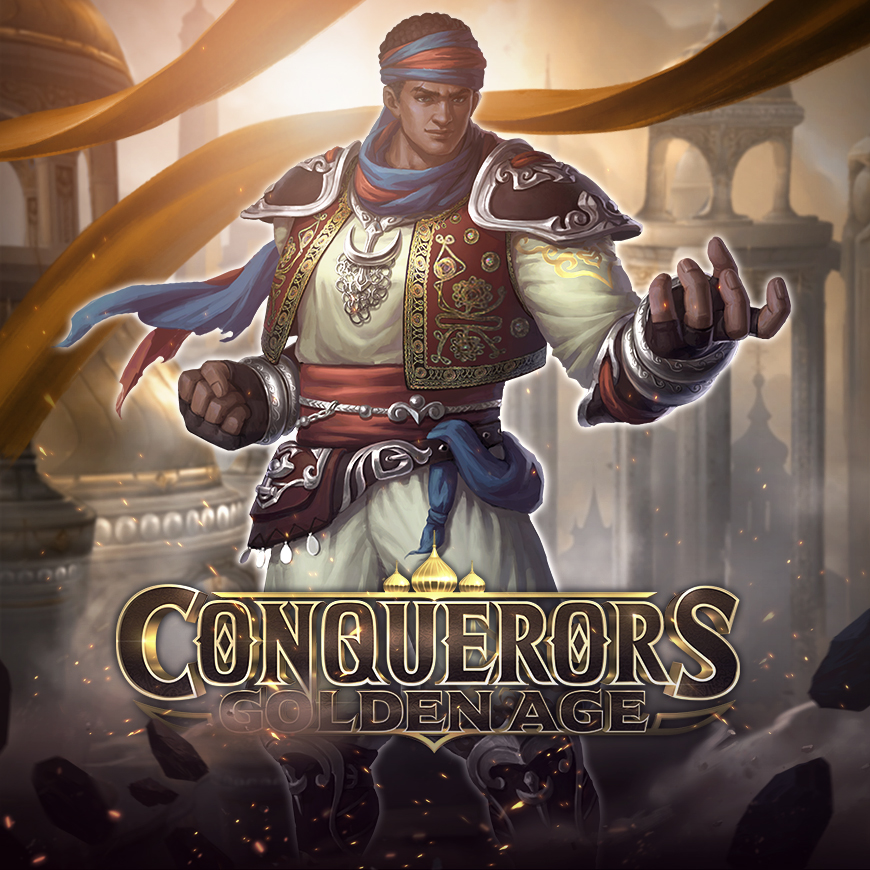 [ltr]Courageous, devoted, and resilient, Antarah bin Shaddad grew up the son of a slave. He might not have been exceptionally handsome or come from a wealthy family, but he was a fine young man admired for his remarkable personal qualities. [/ltr]


[ltr]Despite his father's indifference towards him, he never lost heart. With hard work and unwavering determination, he trained to become a skilled fighter. When his tribe was helpless against an enemy, he was the only person to step forward and defend his tribe, saving his people. Thanks to his poetry and bravery, he won the affections of Abla, whom he loved deeply and faithfully. [/ltr]


[ltr]That's right. Not only was he a renowned warrior, he was a romantic poet as well. Won over by his charm, the people called him the Poetic Knight. An amazing man, wasn't he?[/ltr]


[ltr]There are many wonderful stories and films about Antarah bin Shaddad, so seek them out if you're interested! We believe you will adore this Hero as much as we do! [/ltr]