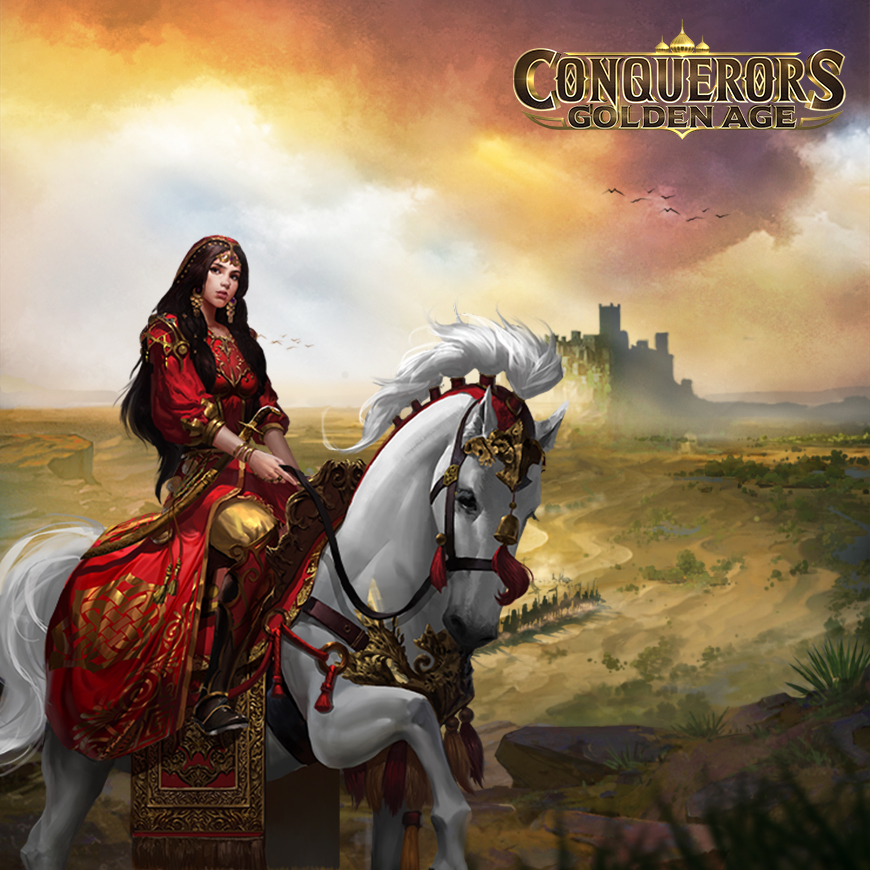 [ltr]Power is a huge source of temptation in the world. Men besotted with power might strive to become rulers, but what about women who love power?[/ltr]


[ltr]Subh is one such example. She had such great beauty that the Caliph of Cordoba fell in love at first sight. She was also intelligent and decisive, so her husband left the management of state affairs to her. Subh then chose a man as her secretary to assist with her work. It was rumored that the two had a relationship.[/ltr]


[ltr]This man that she had come to trust eventually betrayed her. A power struggle ensued, but Subh was unable to dispose of him. She lost her position, her honor, and all of her power.[/ltr]