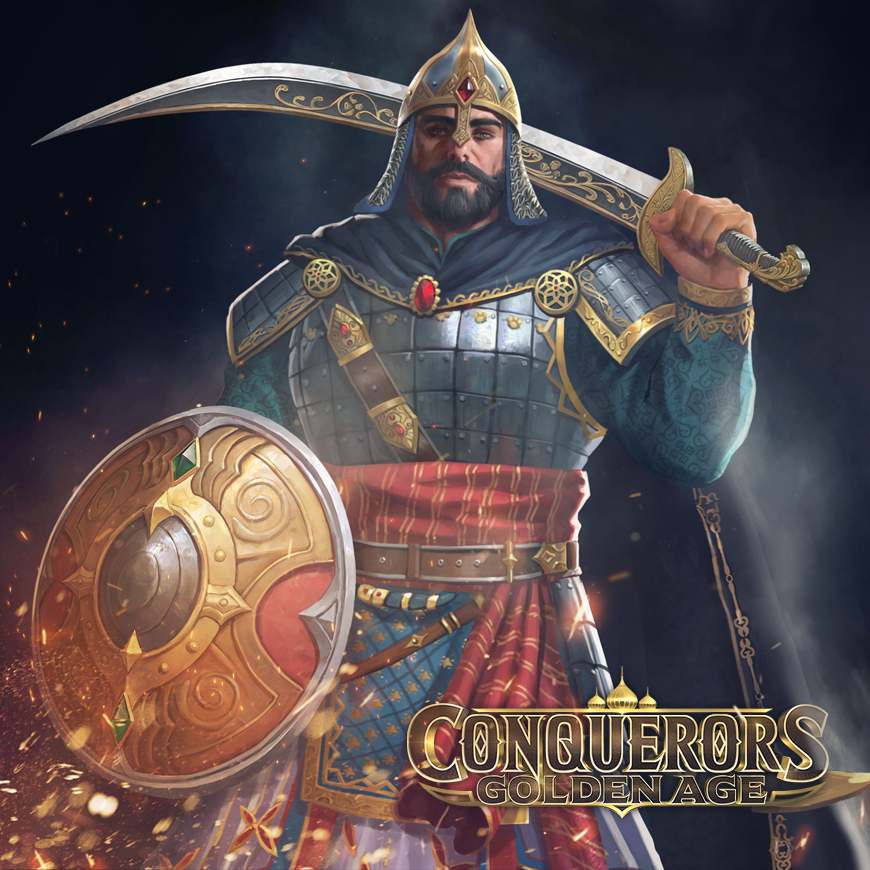 [ltr]Warriors are often thought of as having a perfect physique. But the warrior we are discussing today has a defect.[/ltr]


[ltr]Baibars was a member of a nomadic tribe, but was captured and sold into slavery during a war. When buyers noticed he had a cataract in one eye, many remarked he was not even worthy as a slave. Baibars was passed between many buyers. Eventually, he ended up in the Ayyubid army.[/ltr]


[ltr]He was a natural warrior who had finally landed where he belonged. Baibars worked hard and fought many battles, rising to become a Mamluk sultan. Even then, he kept fighting, inflicting numerous defeats on the Crusaders and the Mongols, defending his faith and his land.[/ltr]


[ltr]Unfortunately, Baibars lost his life to poisoned kumis. Though he had been taken down, he was not defeated. After countless years, his legends are still being told...[/ltr]