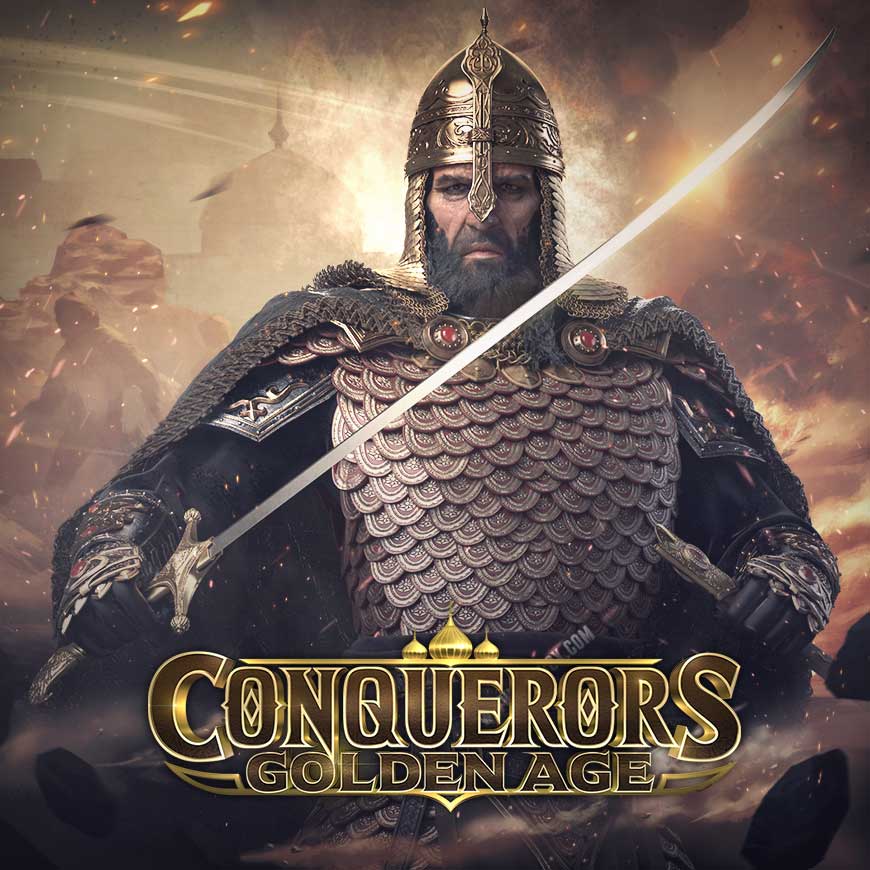 Individual lives seem to become worthless in times of wars. Lords massacre entire cities, caring only for their coffers. Yet in a time like this, there was one benevolent sultan who sympathized with his subjects. He lived a frugal life, but was generous with his wealth. When he passed away, all he had left could not even pay for his funeral. This man is Saladin.

Saladin proved a capable man even when he was very young, traveling alongside his uncle in various wars, and eventually founded the Ayyubid dynasty. After he became sultan, he dedicated himself to fighting off invaders. In the Battle of Hattin, Saladin re-conquered Jerusalem, heavily damaged the Crusader forces, and even won the respect of his opponent, King Richard the Lionheart.

Richard had praised Saladin as a great prince, and said that he was without doubt the greatest and most powerful leader in the Islamic world. The two had agreed to battle again, but Saladin soon passed away from a fever, and Richard from his injuries.

Saladin's life, principles, and compassion continues to resonate in the Arab world to this day.