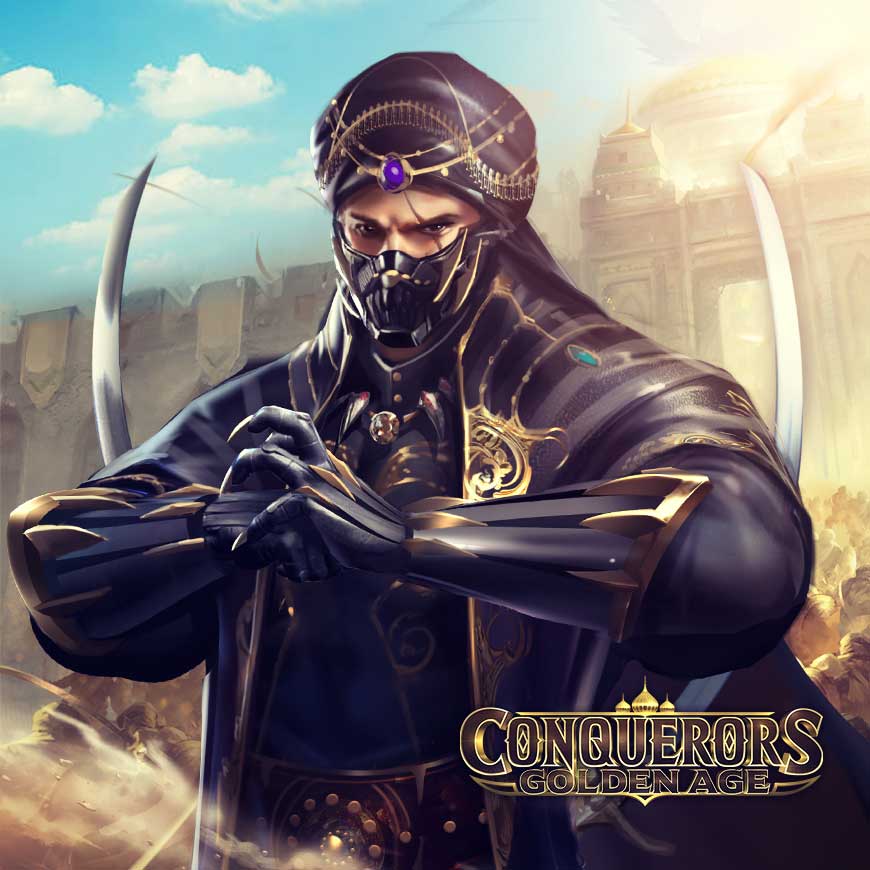 Powerful people do not become powerful on their own, and even someone as capable as Baibars had a great companion. That was Qalawun, who also came from a nomadic tribe like Baibars.

At 30, Qalawun was kidnapped and taken to Egypt as a slave. He wasn't young and could barely speak Arabic, so was sold to the army for 1000 dinars. It was there he got to know his lifelong friend Baibars.

The two stayed together through thick and thin, through countless battles and dangers, and formed the Mamluk dynasty. After Baibars was poisoned, Qalawun continued to guide and educate Baibars' young son. But Qalawun understood that the dynasty needed a powerful ruler to stay strong, so he fomented a rebellion to have Baibars' son exiled and took the role of sultan himself.

Some may feel this was amoral, but he was thinking of the future. Under his rule, the Mamluk dynasty grew powerful, destroyed Crusader forces, and stopped the Mongols from invading Egypt.

Qalawun passed away due to illness at the age of 70, putting an end to his endless wars. He was courageous and forward thinking. His time on horseback with Baibars were likely the happiest and grandest moments of his life.