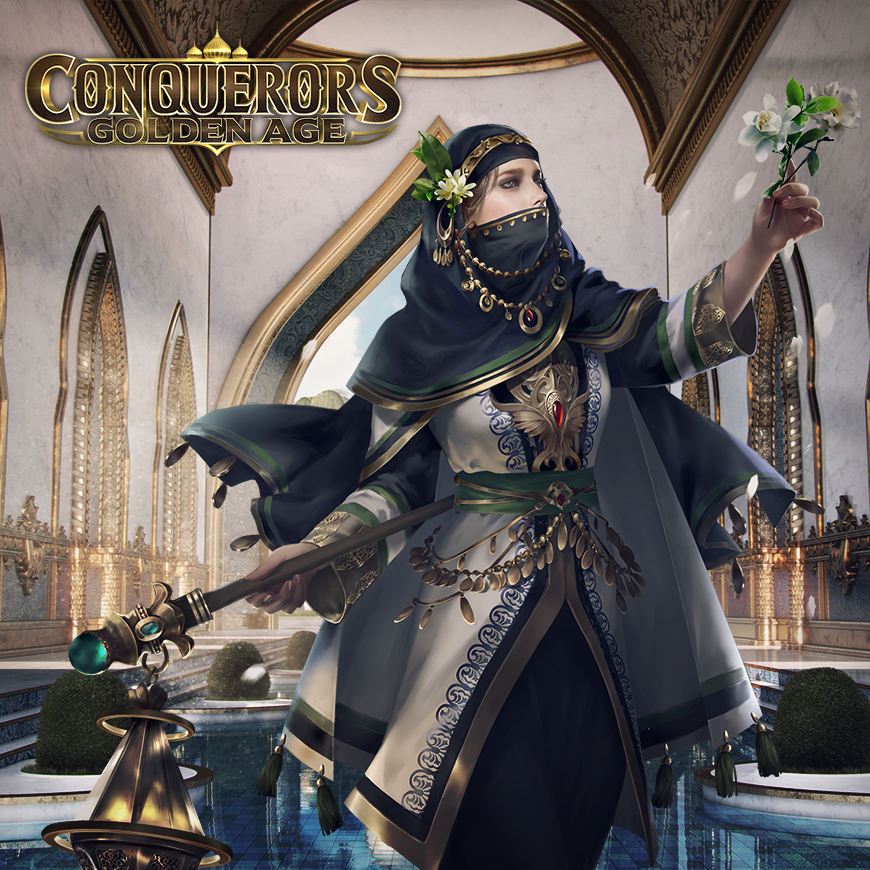 
[ltr]Poetry is sometimes romantic, sometimes full of strong emotions. Many renowned poets were men, but among these men, there was Al-Khansa. She was female and had a great talent that allowed her works to bloom. When Al-Khansa's beloved brothers died in battles, she poured her sorrow into poetry, and recited her elegies for them in public oral competitions. The elegies won her wide acclaim. Al-Nabigha al-Dhubyani, another poet of the time, said to her, "You are the finest poet among the jinn and the humans."[/ltr]


[ltr]Al-Khansa had four sons, all of whom were killed in the Battle of Qadisiyah. As a mother, she grieved in sorrow; yet as a pious follower of her faith, she was strong. She believed that her lord would eventually reunite her with her loved ones.[/ltr]


[ltr]An unfortunate life that gave rise to a great poet. Al-Khansa dedicated her life to becoming a literary legend. But, if she could turn back time, perhaps she would choose an ordinary and happy life...[/ltr]