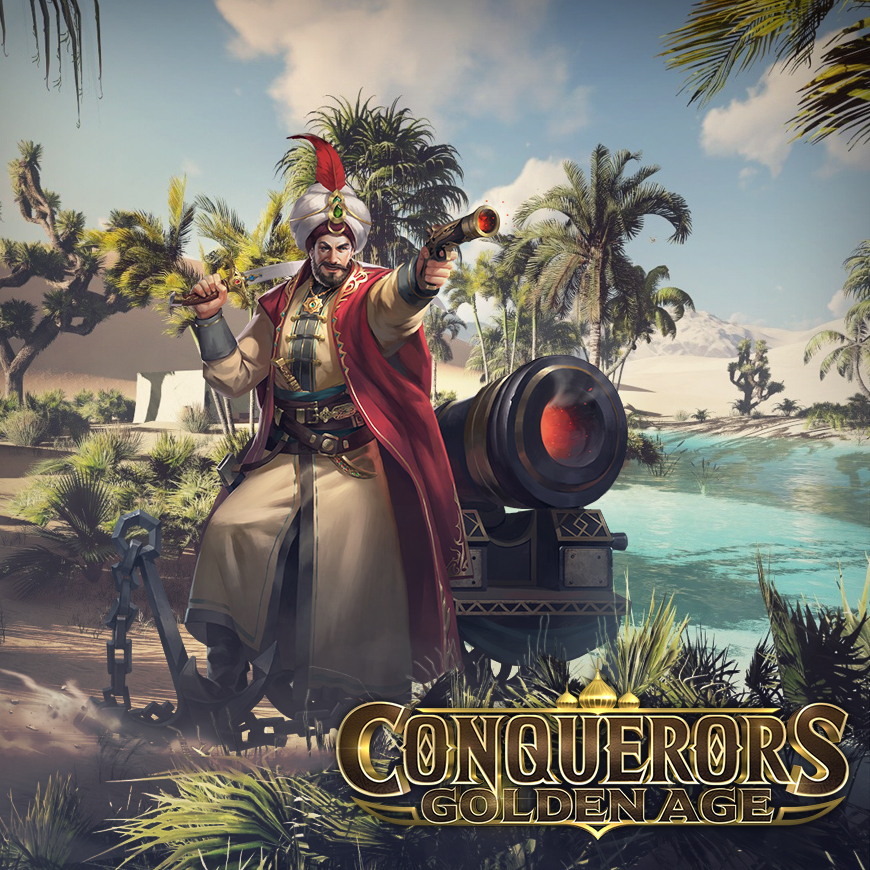 Rome was not built in a day. It takes time and effort to create a grand empire.

The powerful Ottoman Empire was born under the care of Osman Gazi, also known as Osman I. There are scarce historical sources about him, which led to various folk stories about him told far and wide. The tales of Osman I are full of mystery, romance, and adventure.

A story goes that Osman I was extremely good friends with the tribe sage Sheikh Edebali, who had a beautiful daughter named Malhun Hatun. After a chance encounter, Osman fell deeply in love with her. However, Edebali rejected Osman's request for her hand in marriage, citing their great difference in social standing. Despite the rejection, Osman maintained his close relationship with Edebali.

One night, Osman had a dream. He dreamt that a moon rose from Edebali's chest and disappeared into his own, and a beautiful tree then sprouted from his belly. This tree grew big and strong, its leaves and branches forming a shade that blanketed the horizon...

Edebali believed that this dream hinted at a grand future for Osman. A future that would require the union of Osman and his daughter. With that, Osman finally got to marry Malhun Hatun, inherited land from his father Ertugrul, and embarked on a journey to build an empire. It is said that when Osman ascended the throne, Edebali gifted him with a sword. This sword was later known as the "Sword of Osman" and became a symbol of the sultan.

Isn't that interesting? I heard that the stories about Osman's father, Ertugrul, are even more exciting. There are even television series about him! Tell me about them if you've already seen them!