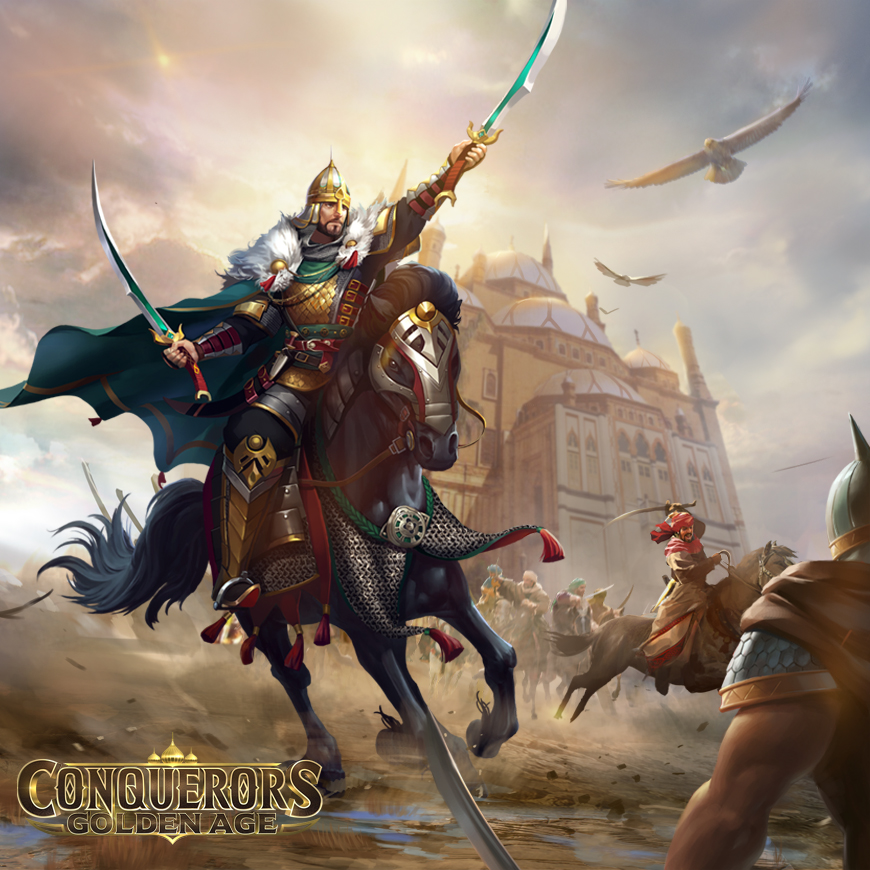 Abd al-Rahman was a talented member of the Umayyad&apos;s royal family. After the Umayyad caliphate was overthrown, he fled through North Africa. He eventually reached Spain, where he quickly gained control of the majority of Al-Andalus through determination and tactics. In 756, Abd al-Rahman proclaimed himself the Emir, and Cordoba the capital of the future Caliphate of Cordoba.