We have received a lot of feedback from players since the latest version was launched regarding the trade restrictions imposed in this version. We have read and collated everyone's questions and they mainly concern the following two points.

☆ Why set a trade limit?
Based on reviewed data and user feedback, we have found that rampant resource traders have seriously affected the gaming experience of some players, negatively impacted game balance, and damaged the gaming environment. We thus had no choice but to set trade limits in place to stop such activities.

☆ How do I reduce the impact of the trade limit on me?
- Players below City Lv 10 will be affected more. You may only send a small amount of resources to guildmates each day. However, you will be receiving many rewards and items in the early game as well which will help you quickly level up.
- Players at City Lv 10-18 will be less and less affected. As your levels increase, the imposed limit will become more lax.
- Players above City Lv 18 will experience little to no effect from the trade limit.

Thanks for your support and understanding!
Happy Weekend! 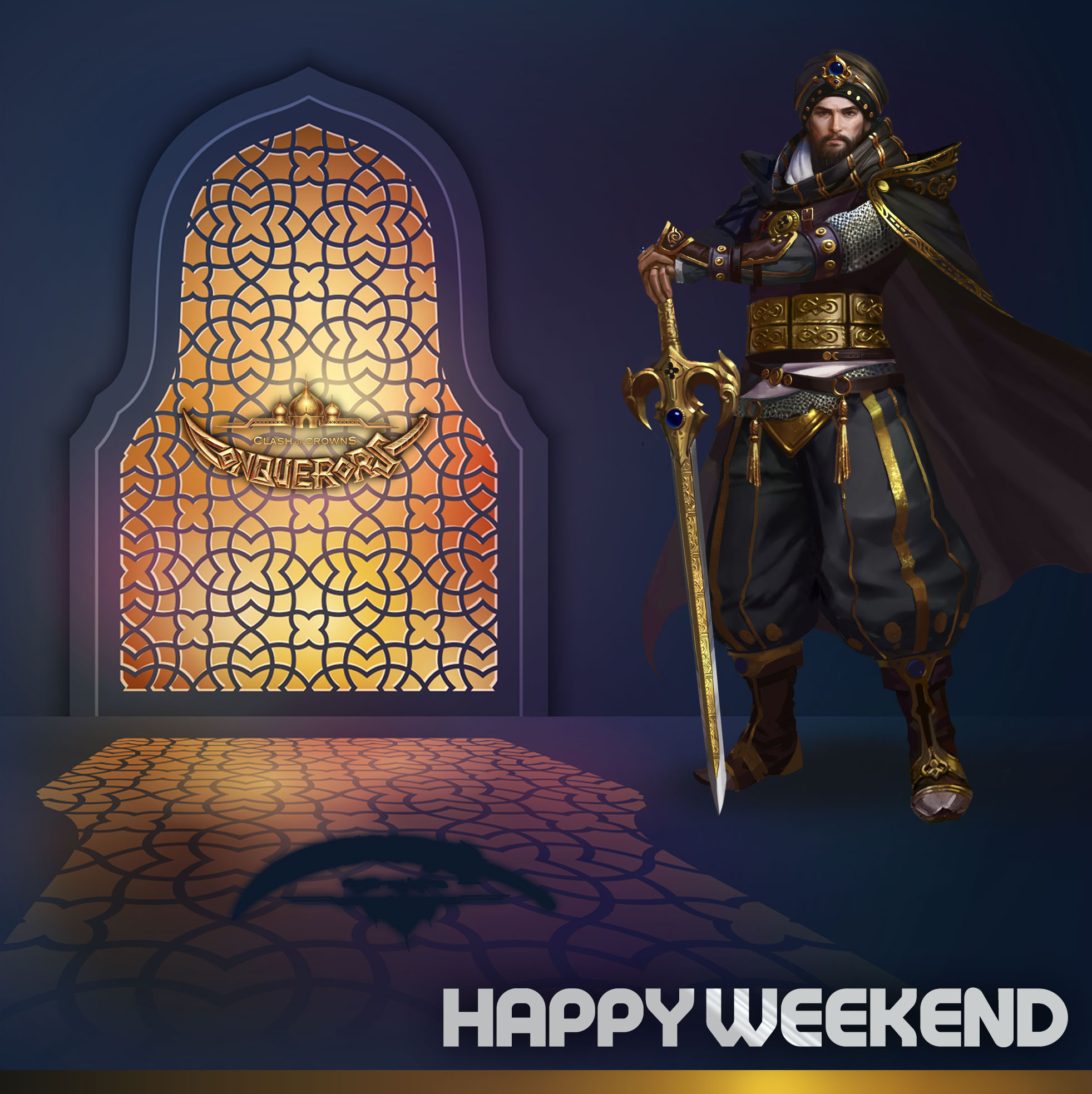