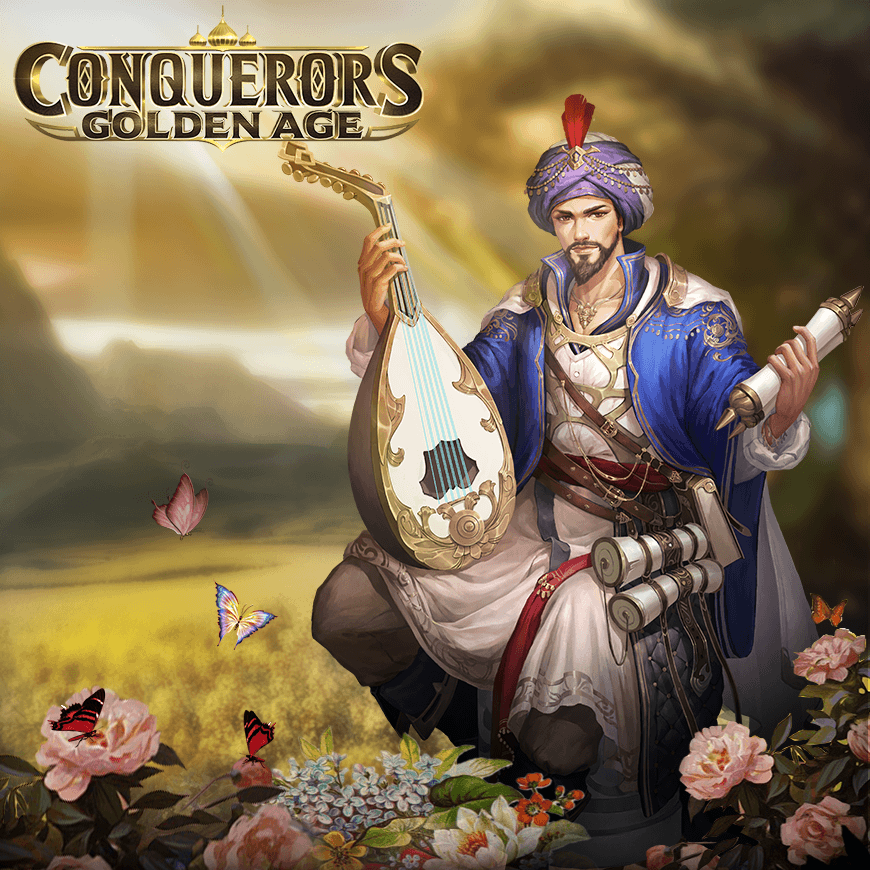 
[ltr]To the Arabs, poetry is a vessel of the mind, and a voice for the soul. A talented man with a tragic past was known as the ""leader of poets"". He vented all of his anger and emotion into poetry, leading to a poem that transcended time. I'm a big fan of his and I'll never forget his name: Imru' al-Qais.[/ltr]


[ltr]Son to a tribe ruler, Imru' al-Qais led a carefree life surrounded by entertainment and wine. Conflicts within the tribe tore his family apart, however, and he vowed to avenge his father.[/ltr]


[ltr]He was not skilled in the martial arts and had to seek help; he had no money, and had to go without food and a place to live; he encountered resistance everywhere he went and was subjected to indignities. His affluence, love, and friendships were things of the past, and he only had his oud and poetry to comfort him. Imru' al-Qais never got to fulfil his ambition and eventually died in a land far away from home.[/ltr]


[ltr]Imru' al-Qais' sincere and sorrowful poems marked a new peak for Arabic poetry, one that will not be easy to surpass.[/ltr]


[ltr]"Stop, oh my friends, let us pause to weep over the remembrance of my beloved." ― Imru' al-Qais[/ltr]