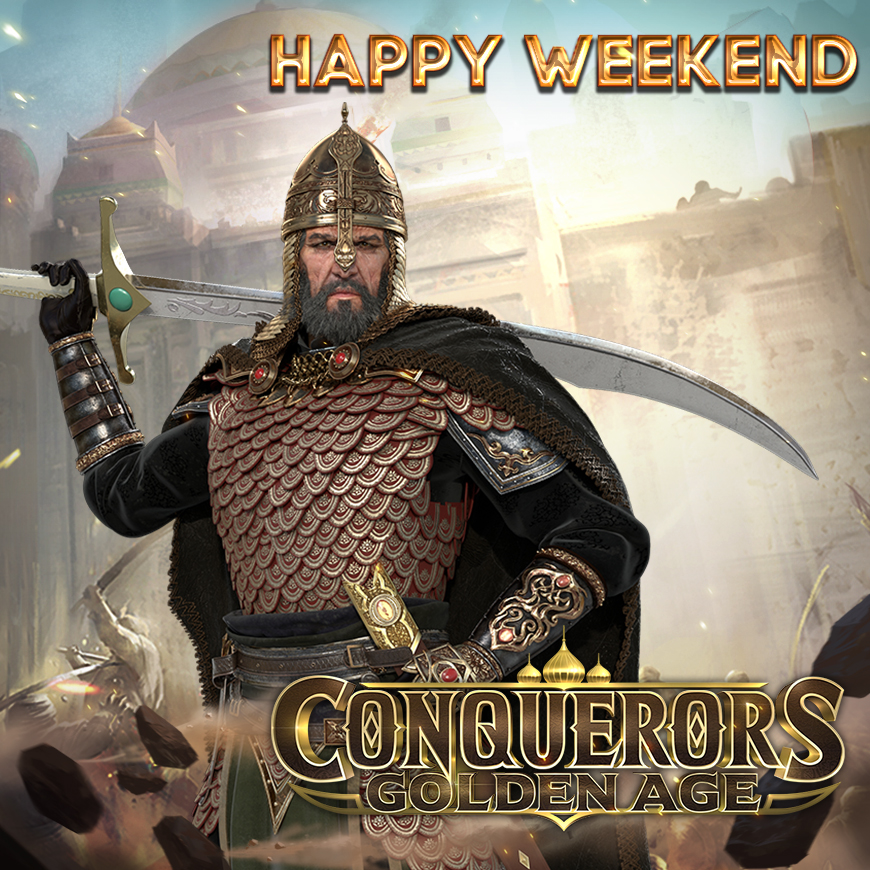 
[ltr]The rewards for defeating Rebels have been reverted to their previous settings after the latest maintenance.[/ltr]


[ltr]☆ Why were the rewards adjusted before?[/ltr]
[ltr]We had discovered numerous smurf accounts that were created to farm Rebels for resources. This had seriously affected the balance of the game. To reduce the impact of such actions, we added several lower tiers of rewards while keeping the maximum reward the same.[/ltr]


[ltr]☆ Why were the settings reverted in this maintenance?[/ltr]
[ltr]We paid close attention to how our players reacted to this change, and a majority of players have expressed their disagreement for this. After careful discussion, we decided to revert the rewards to their original settings.[/ltr]


[ltr]Careful thought went into every adjustment, and we only want to improve the game for everyone. We seek your support and understanding in this matter.[/ltr]