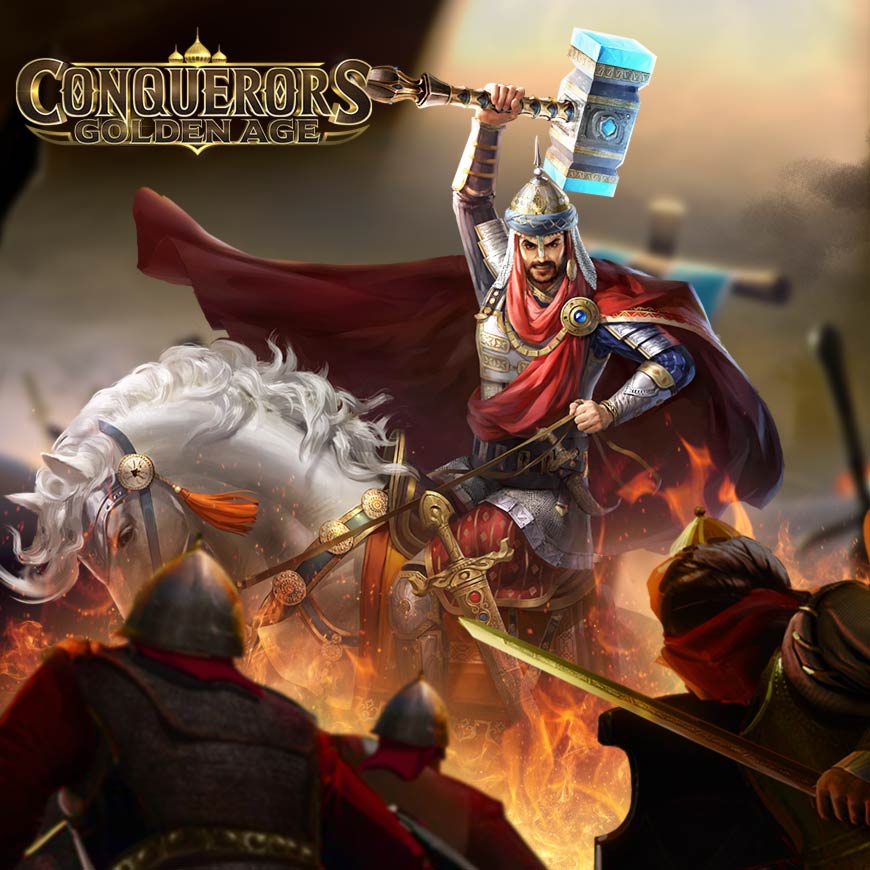 
[ltr]Thunder is frightening. It'd take a vicious person to be known as "Thunderbolt". This was true for Bayezid I, a sultan of the Ottoman Empire.[/ltr]


[ltr]Murad I, father of Bayezid, was assassinated during the Battle of Kosovo, and the future of the empire rested in the hands of Bayezid. As the crown prince, he took charge of the army and arranged his father's funeral, but also plotted his brother's death to secure the throne. [/ltr]


[ltr]Ruthless, arrogant, and powerful, Bayezid clinched victory against the Serbian army in the Battle of Kosovo, then massacred the enemy to avenge his father. After the battle, Bayezid took Princess Olivera of Serbia as wife to secure his rule.[/ltr]


[ltr]During the time of his reign, Bayezid fought countless battles, but was rarely defeated. His tyrannical and profit-driven attitude left enemies in fear and earned him the nickname of "Thunderbolt". [/ltr]


[ltr]Meanwhile, there was another person like him: Tamerlane. To recover his lost territory, Tamerlane invaded the Ottoman Empire with a huge army, and Bayezid took up the challenge. The two fought a fierce and even battle at Ankara, but the betrayal of Ottoman troops turned the tides...[/ltr]


[ltr]Bayezid was eventually captured in battle. What happened to this terrifying sultan after he was captured? There are rumors that Tamerlane ridiculed Bayezid and drove him to attempt suicide, but there are also tales of how Tamerlane treated Bayezid warmly as a guest...[/ltr]


[ltr]Regardless of what happened afterwards, the defeat spelled the end of Bayezid's rule. But perhaps he did not regret the battle, because he is the prideful and powerful "Thunderbolt"![/ltr]