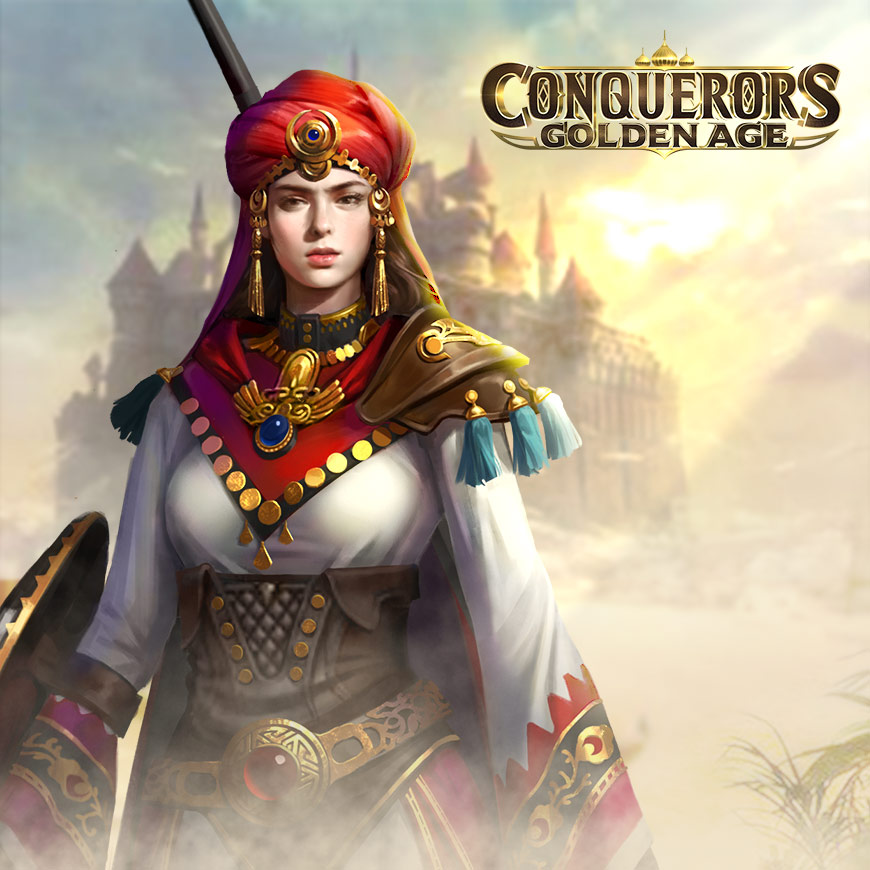 
[ltr]Like the mountains of North Africa, her life was shrouded in mystery. Her valor encompassed both a wolf's ferocity and a meadow's warmth. She was given the title of "Kahina", meaning "the lady who could see the future", as her enemies believed she used witchcraft to discern the movements of her foes.[/ltr]


[ltr]At the time, the Umayyad Dynasty set its sights on North Africa and killed the Berber leader during the invasion. His wife, Kahina, took over and became the queen of the resistance. During a battle at Meskiana, she led her army fearlessly and demolished famed general of the Umayyad Dynasty Hasan ibn al-Nu'man 's troops. Having suffered a complete defeat, he retreated and hid for five years.[/ltr]


[ltr]The Umayyad army made a resurgence five years later. There are many different accounts of Kahina's death. Some say she lost the support of the people in the oasis due to her ""scorched earth"" policy, and was defeated in battle. There are others who say she became fearful for her life and rode to the Umayyads to offer her son in exchange for forgiveness. Others still say she fostered an Umayyad boy who grew up to betray her...[/ltr]


[ltr]Regardless of the specifics, the "Queen of the Berbers" was undoubtedly defeated by the Umayyad army.[/ltr]


[ltr]With the passage of time, North Africa eventually found peace and prosperity. But even in times of tranquility, its people could not help but look back at this great heroine. While she may not have been perfect, her courage and love for her homeland could not be denied. If she could see it now, she would definitely be smiling.[/ltr]