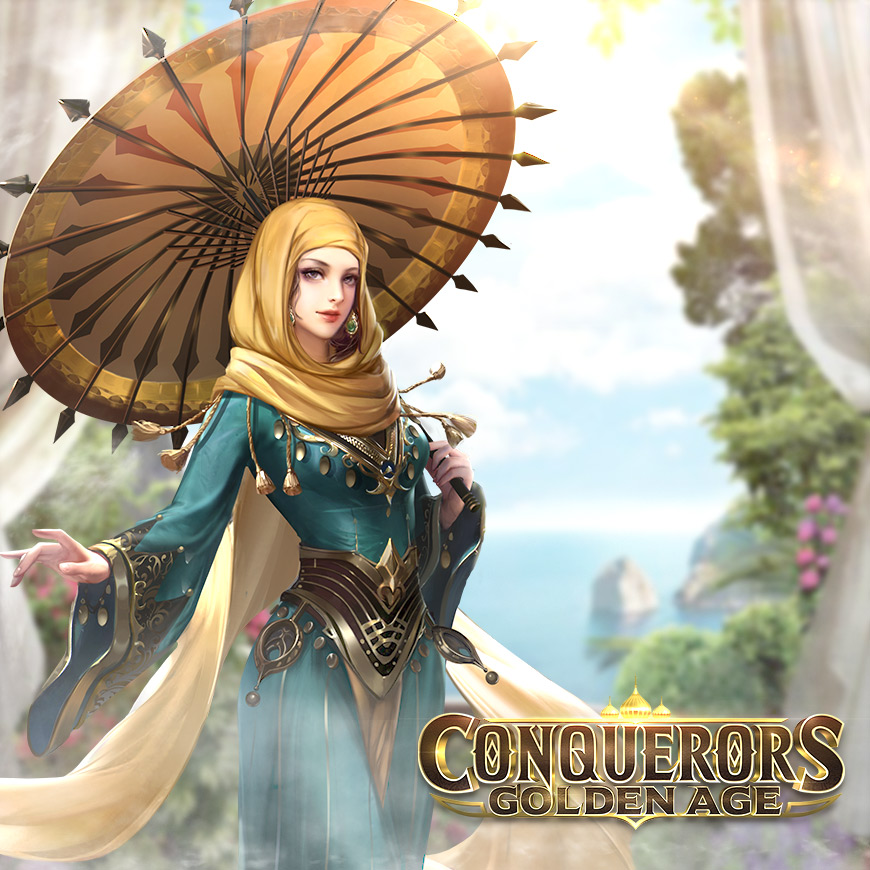 
[ltr]Students around the world are getting exam results during this time. It reminds me of the days I waited anxiously for my own results after every major exam! My dream is to get into the University of Al Quaraouiyine in Morocco. What about you?[/ltr]


[ltr]The University of Al Quaraouiyine has a long history. In fact, it is recognized by Guinness World Records as the oldest existing university in the world! Its founder was none other than our hero, Fatima al-Fihri.[/ltr]


[ltr]Born into a wealthy family, Fatima al-Fihri received an excellent education from a young age. Her father doted on her and her sisters very much, hiring tutors to teach them in various fields. Fortunate to be given the chance to learn about the world, the intelligent Fatima al-Fihri thought more girls should receive an education like her.[/ltr]


[ltr]When Fatima al-Fihri's father passed away, a large inheritance was left to her. This wealth would have allowed her to live in comfort for the rest of her life, but she was determined to use it toward achieving her dream instead—building a university. She personally chose the location, hired scholars, and established the education system. After years of work, the world's first university was finally founded! Fatima al-Fihri was close to 60 by then, but she never stopped learning. She studied in the university she founded and eventually got a degree.[/ltr]


[ltr]The University of Al Quaraouiyine is still in operation today, its doors open to those who crave knowledge. I'm going to work hard so I can continue my studies there, and become a beautiful and knowledgeable woman like Fatima al-Fihri![/ltr]