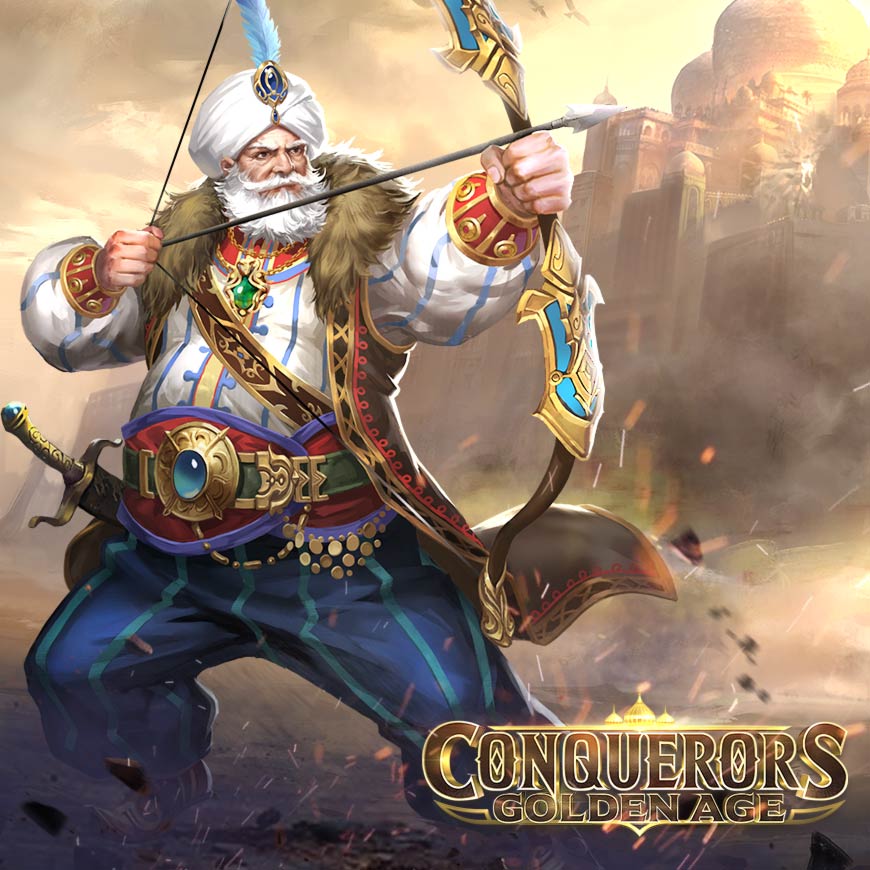 
[ltr]Ahoy, me hearties! Do you like One Piece? Do you want to join the swashbuckling pirates in their search for treasures on the seven seas? Then it's time to join me aboard Murat Reis' ship![/ltr]


[ltr]Born on the island of Rhodes, Murat Reis aspired to be free like the pirates. He joined the famous Barbarossa Pirates when he grew up, embarking on a voyage across the Mediterranean Sea.[/ltr]


[ltr]Soon after he joined, the Barbarossa Pirates took service under the Ottoman Empire and were appointed to take command of the Ottoman fleet. Recognized for his outstanding performance, Murat Reis was assigned Admiral of the Ottoman Navy.[/ltr]


[ltr]Undefeated throughout his entire career, Murat Reis' name instilled fear in his enemies. Even at the age of 75 in 1609, his ambitions stayed strong and he remained active on the sea. [/ltr]


[ltr]Hearing of enemies raiding the Ottoman Empire's lucrative trade routes, he sailed out to engage them. What awaited him was a joint French-Maltese fleet of ten galleys, including a large galleon armed with 90 cannons—the Red Inferno. Murat Reis first struck the enemy ships with cannons from a long distance to disorientate them, before striking them at close range and throwing the enemy into disarray.[/ltr]


[ltr]The Red Inferno was severely damaged and it was a complete victory for the Ottoman Navy. Unfortunately, it was a battle of an unprecedented scale and the heroic Murat Reis suffered heavy injuries. He passed away soon after, but his legacy remained.[/ltr]


[ltr]For his whole life, Murat Reis pursued and lived his childhood dream. He sailed and battled on the sea, free and mighty. Several Turkish submarines were named after Murat Reis and used against the Nazis during World War II, honoring his prowess on the sea.[/ltr]