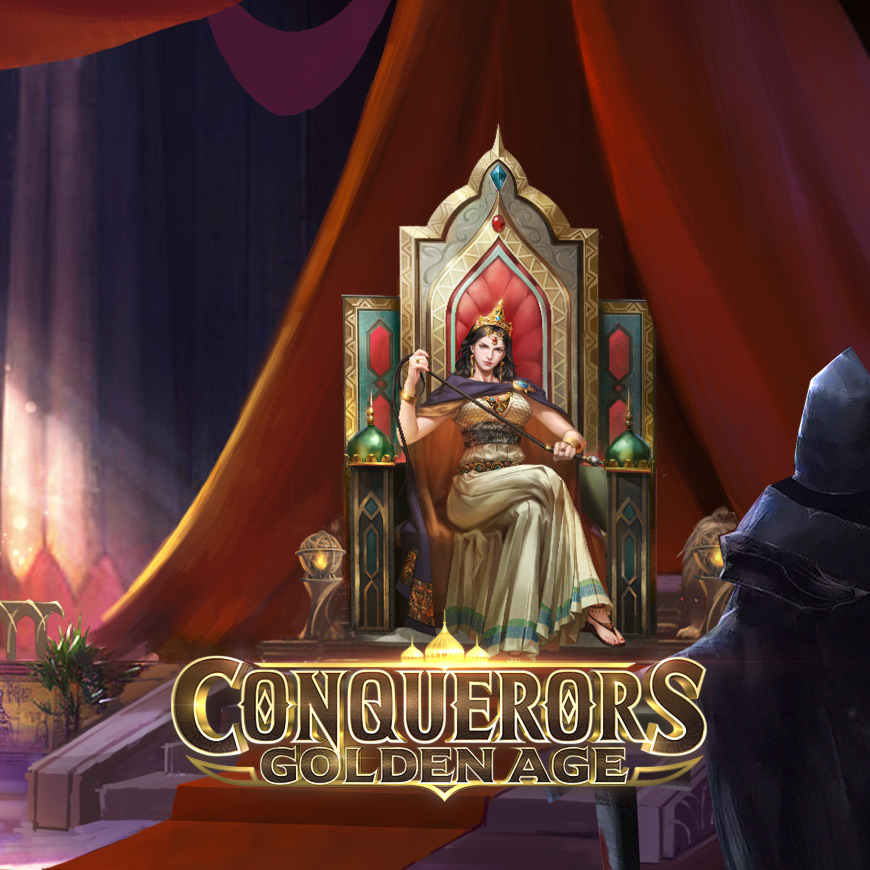 [ltr]A new Hero has arrived in Conquerard and I must introduce her. It's the legendary Queen Zenobia![/ltr]


[ltr]Zenobia was born in Palmyra to a Roman noble. She had an excellent education and was well-versed in many languages. In addition, she was known for her unique beauty: ebony black hair, pearly white teeth, and a full and healthy figure. She enjoyed riding her horse across the plains while chasing cattle and prey.[/ltr]


[ltr]When Zenobia came of age, she married the City ruler and had a son with him. But the ambitious Zenobia was never satisfied living in the shadow of a man. After her husband was assassinated while out hunting, Zenobia officially stepped forward to become the regent of Palmyra.[/ltr]


[ltr]Palmyra was a city subordinate to Rome, but Zenobia began to disobey Roman orders. As the queen, she gathered philosophers, writers, and poets to organize economic, political, and cultural events in Palmyra. Her actions angered the Roman Emperor, Aurelian, who sent his army to attack Palmyra. Zenobia resisted to the end, but was outnumbered and eventually fell to the Romans.[/ltr]


[ltr]It was said that the Romans locked Zenobia in golden chains and paraded her around the streets of Rome. Some also said that Zenobia and her son jumped into the Bosporus Strait...[/ltr]


[ltr]No matter how it ended, one thing is for certain. This powerful and courageous woman was loved and praised by her people. Stories of Zenobia have been passed down for generations in the plains of Palmyra, in the form of countless poems, songs, videos, and art.[/ltr]