[News] All Hands Together 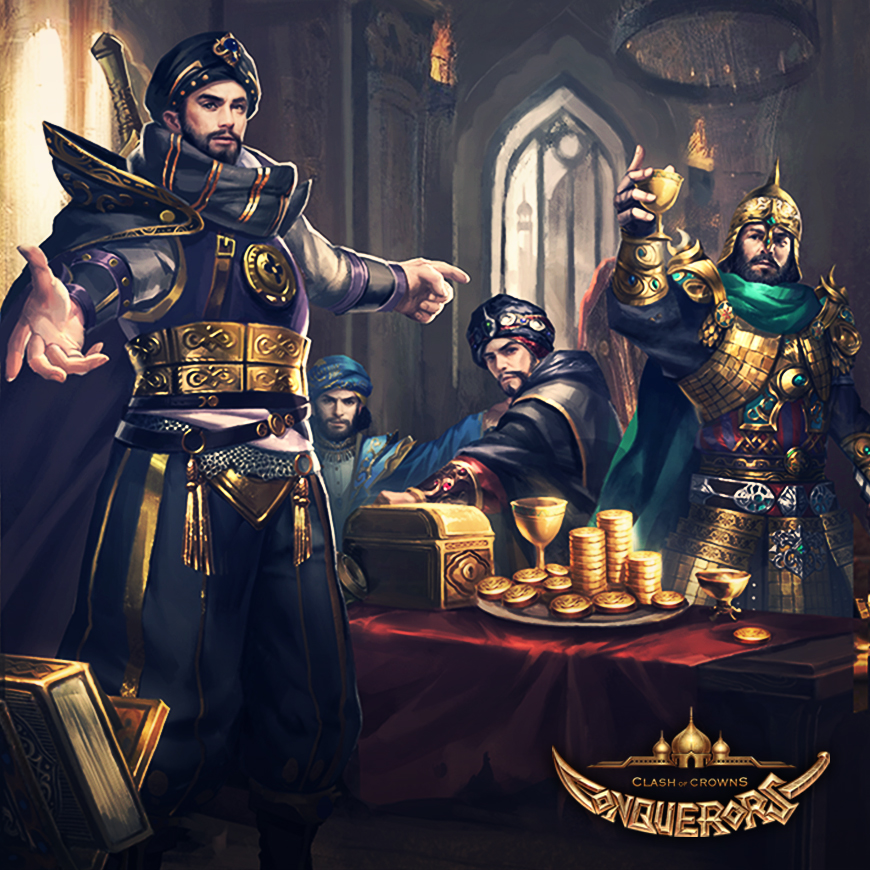 The first round of All Hands Together will commence on May 7, 00:00 (GMT+0)!
Get your guildmates together to clear quests and become the strongest guild!

☆ Once the event has started, you can take part by tapping [Events] on your main screen.

☆ Event Rules:
1. To participate in this event, guilds must have at least 50 members before it begins.
2. Members who leave their guild during the event will have their points deducted from the guild total.
3. You’ll lose a quest attempt for each quest not completed during its duration.
4. You’ll also lose a quest attempt when you abandon a quest.
5. Only guild members ranked R4 or higher can reset quests without losing any points or quest attempts.
6. Quests reset will be replaced after 30 minutes.

☆ Event Rewards:
1. Guild members can collect more rank rewards when the guild earns more points during the event.
2. There are 3 possible item rewards for each reward tier. Players may choose one of the three rewards.

If your guild doesn't have enough members to participate in the event, recruit some now before the event starts! All hands on deck to clear more quests and receive more rewards!