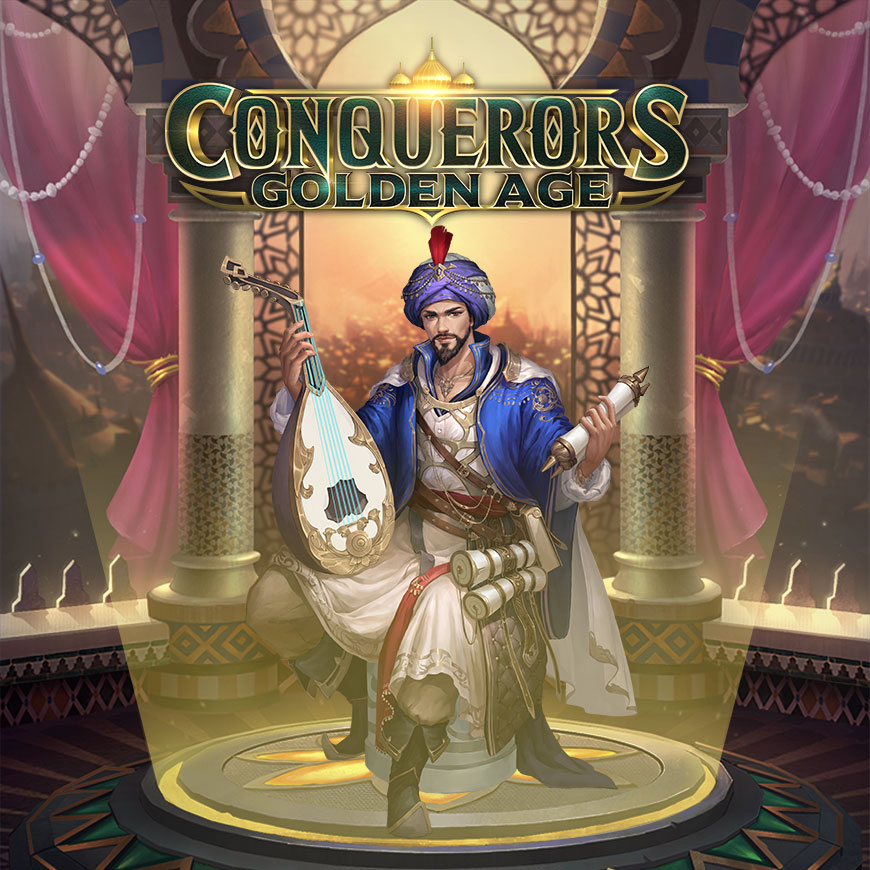 Son to the ruler of the Asad and Ghatfan tribes, Imru' al-Qais enjoyed a laid-back life centered around song and wine. After his father was assassinated by members of the Asads, Imru' al-Qais vowed to avenge him. In his quest for vengeance, he tirelessly sought help and ultimately succumbed to illness. His talent as a poet lives on, and he is known as the “Prince of Poets” or “Saint of Love Poems” in the history of Arabic literature.