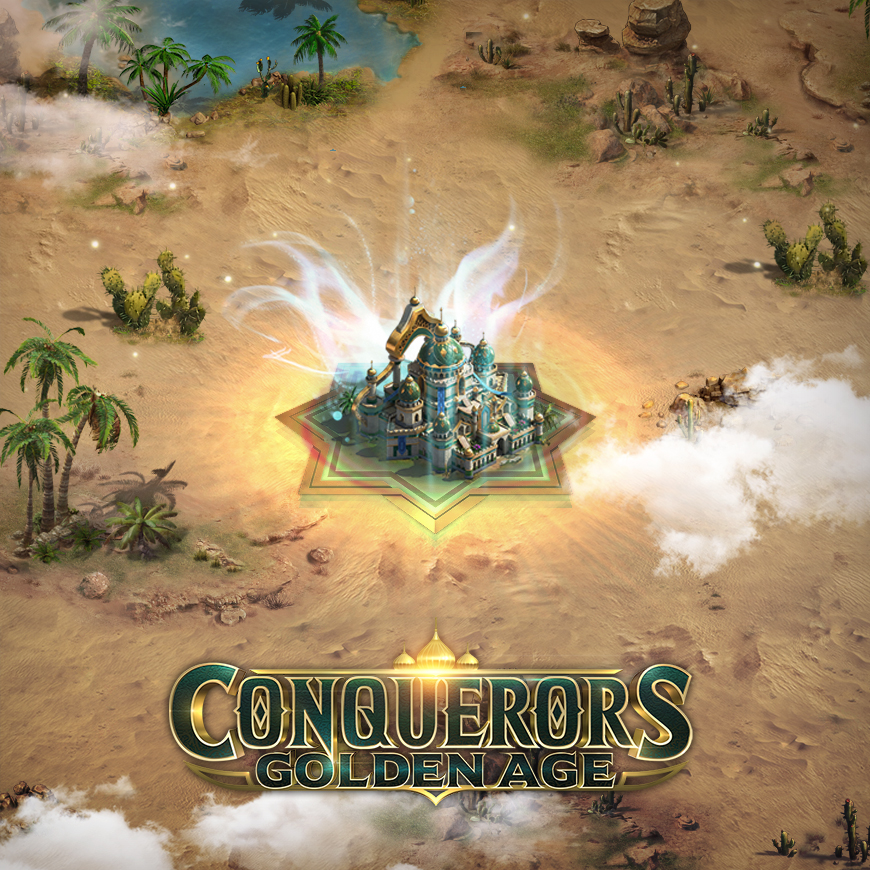 Upgrading your City's Prestige to 1★ will unlock Prestige Skills. Prestige skill details can be viewed in [Abilities > Military].

☆ A 3★ City unlocks the Prestige skill: Massacre. After using this skill, 20% of enemy Troops wounded in your next battle will die instantly. Effect lasts for 60 minutes. Cooldown: 12 hours

☆ A 5★ City unlocks the Prestige skill: Duel. After using this skill, a 5v5 duel between Heroes (of the highest levels) will be initiated against a City's player. Troops lost during the duel will die instantly. If you win the duel, it will be deemed a successful City Attack. Effect lasts for 60 minutes. Cooldown: 12 hours

We will be revealing even more about the Prestige system soon!