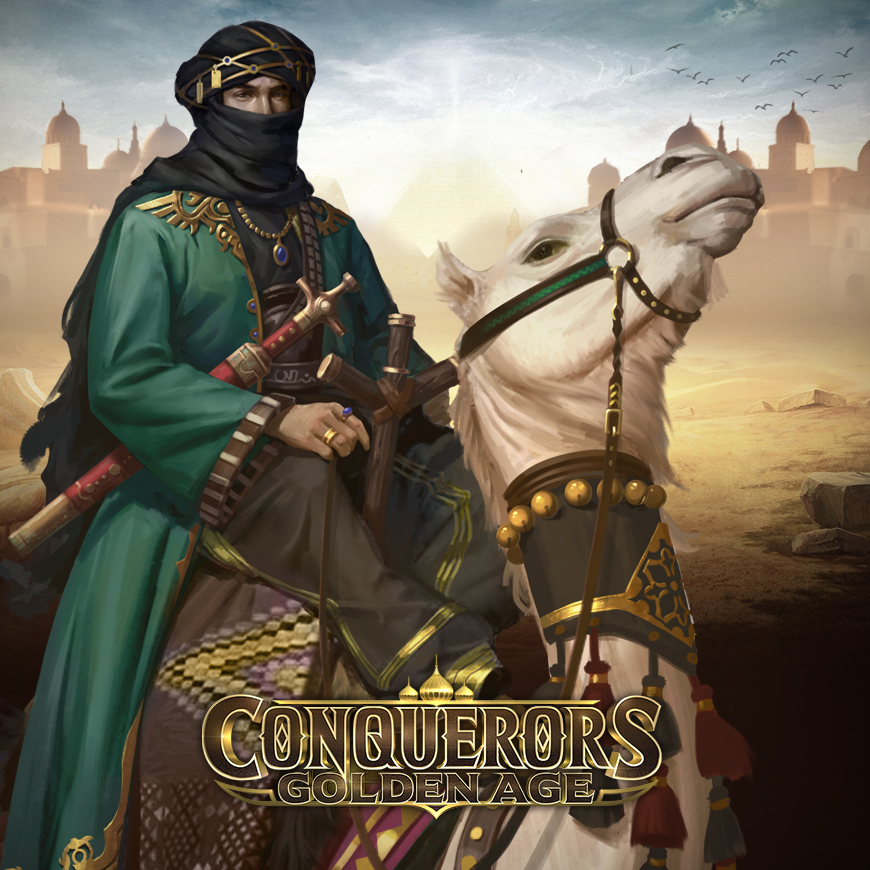 Have you heard of the Strait of Gibraltar? "Gibraltar" here refers to the hero, Tariq! How did this happen?

During the Umayyad Caliphate's rule, General Musa bin Nusayr was ordered to attack Hispania, but the treacherous waves and steep peaks of the strait blocked his path. Tariq bin Ziyad, his lieutenant, then stepped forward and led the way. Tariq crossed the strait together with his Berber warriors, risking the dangers to finally land on the Iberian Peninsula.

In memory of Tariq's courage, the strait was named "Jabal al Tariq", which was pronounced as "Gibraltar" is Spanish. This is the Strait of Gibraltar as we now know it.

It is said that before setting off, Tariq told his men to destroy all of their ships. He swore not to return until he was victorious. What a fearless man!