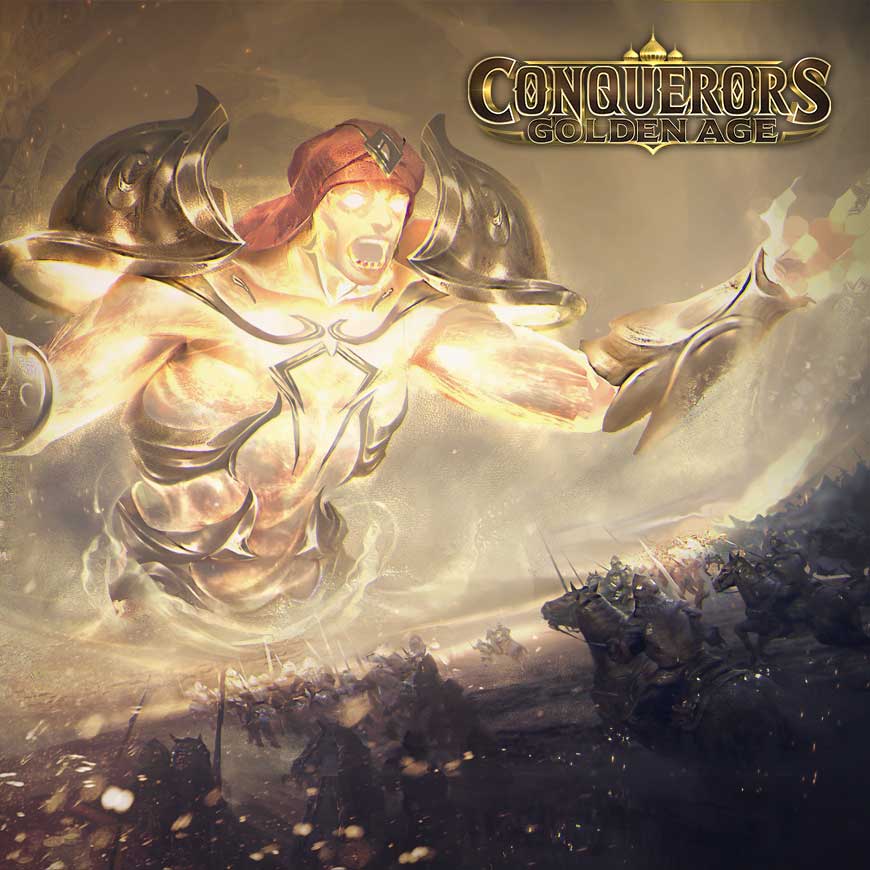 A legendary being that has slumbered beneath the sand for thousands of years is now awake.

It clearly does not recognize the land now, and in its confusion has caused huge devastation! Combine your forces and put the Desert Jinn back to sleep!

☆ Accessing the Event: [Events > Attack on Bosses]
☆ Event Rules:
1. During the event, 3 bosses will appear in random locations every 6 hours. Work together to locate the bosses!
2. Each boss will only stay around for half an hour after they appear. Defeat the boss within the time limit or they will escape!
3. Use a [Scout Deployment] to find the estimated coordinates of a boss.
4. Attacking bosses will not disable your shield and will not put you in Battle Craze.
5. Energy is consumed each time you attack a boss.
6. Your Troops can get wounded when you attack bosses. Be sure to check that your Infirmaries have not reached their capacities!
7. You will earn event points when you deal damage to bosses.
8. Players who deal the last hit to the boss will earn points for defeating the boss. They will also earn guild gifts for all their guildmates.