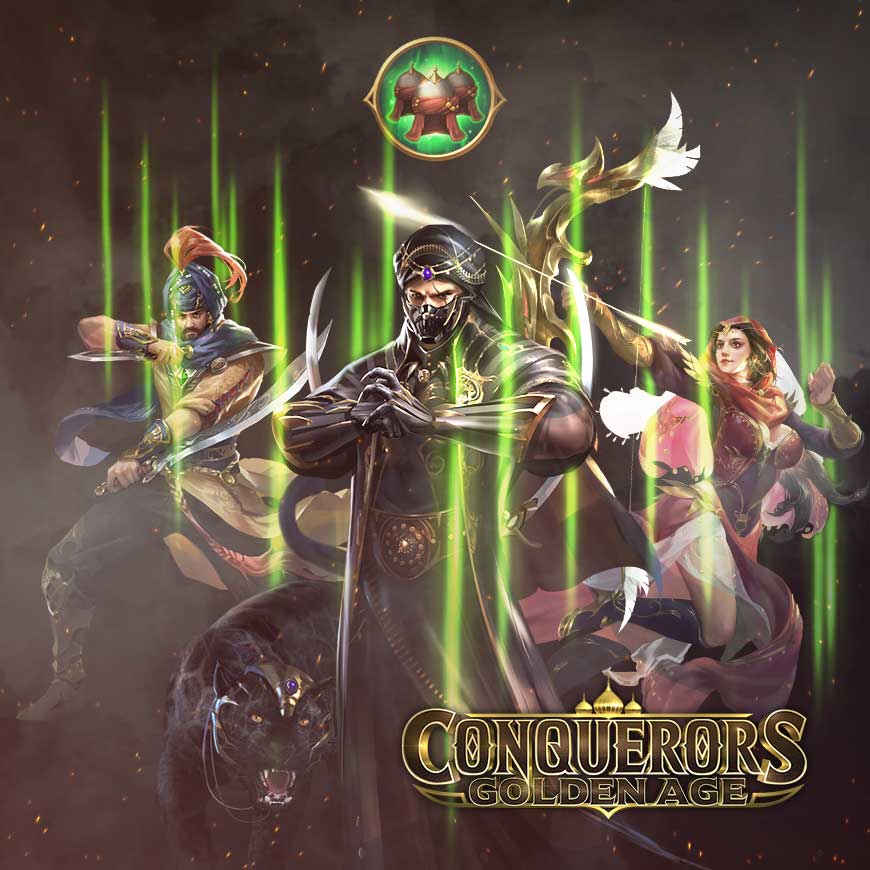 The story goes that there was once a lord who was faced with a losing battle. In a desperate attempt, he tasked his best metalsmith to create this Crest, which successfully turned the tide of the battle. Thus its name, Do-or-Die.

☆ Crest Name: Do-or-Die
☆ Crest Description: Inlay to increase Hero Troop Limit by up to 2,000 and Squad HP by up to 30%.
☆ Crest Source: Guild Defenders Wave rewards, other events

Looking forward to the new crest and the affects on the Hero’s it’ll have!! Can’t wait to share what I learn with the do-or-die and to see it in action!!

The double crest do or die has already achieved a lot of popularity among the people.Each and every player should have appropriate device for enjoying this game.The MD-101 Exam Dumps creates some opportunities for the interested group of people in this community.