[News] Regarding the new hero 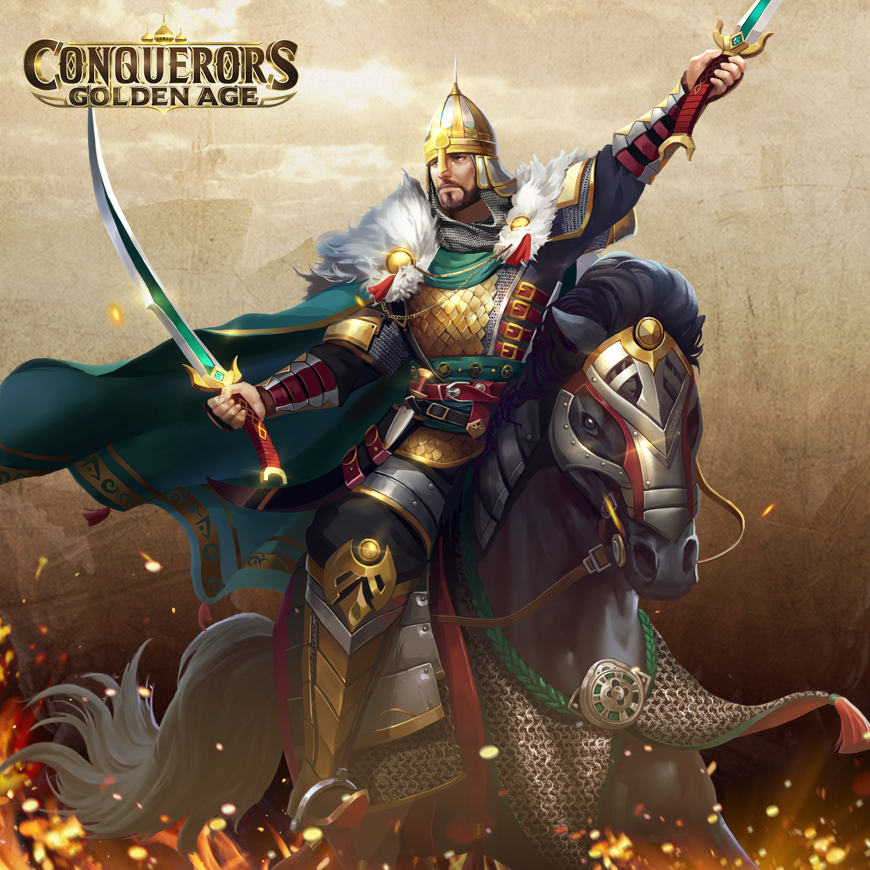 Regarding the new hero released yesterday, we received a lot of letters from our lords.
Taking into consideration the requirements of lords, we have cancelled adding the hero [Khalid bin al-Walid - Sword of Allah], and added [Abd al-Rahman - Unyielding Emir] instead!
May the hero Abd al-Rahman bring greater progress and development to all lords in Conquerors!

We also hope our lords can understand that all the heroes who added to Conquerors represent that the hero has had a major role in history. There is absolutely no disrespect when Conquerors uses the names of these heroes , quite the opposite, it expresses our respect and appreciation to their irreplaceable historical role. We hope more people can learn more about them!