Arena is released to All Lords in a very fast time. Defeat all enemies to be the King of Arena!

The entrance of Arena: 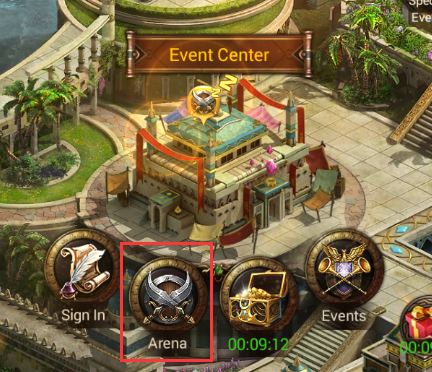 Details of Arena:
1. Challenge other players in the Arena! You'll earn Trophies and resources if you win, but lose Trophies if you are defeated.
2. You'll lose Trophies if you were challenged and defeated by another player.
3. Arena attempts refresh every 2 hours, up to a maximum of 5.
4. The Arena is split into different tiers. The number of Trophies you have determines your tier. Attain a higher tier to get better rewards!
5. Each Season lasts for a week. Results are tallied every Monday at the end of the Season, after which rewards will be awarded based on your tier.
6. After each Season, players in Tier IX and above will have their Trophies reset to 1,600. 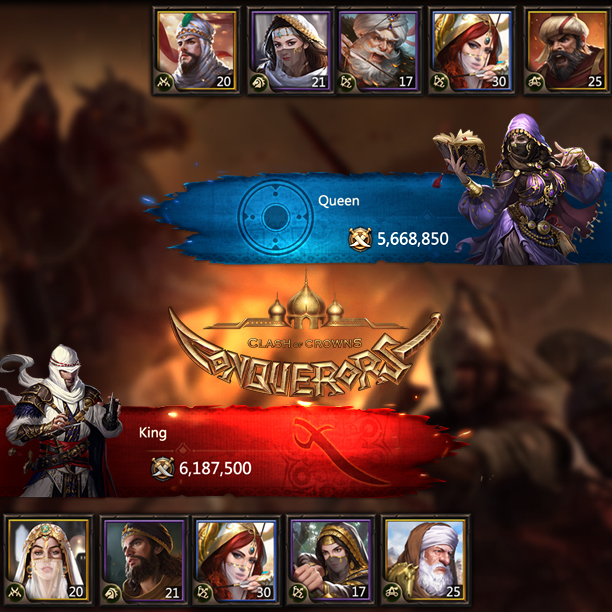 can you please tell me how to complete "chapter 5, defeate 1 intruder base"? please